Before I support my sickening headline above, I have to ventilate and share some history with you, dear reader.

I’m beyond sick of it.

Creepy Dems stealing elections. These mini-tyrants have a long and storied history of ripping off We the People. Paul Murphy, a Leftist expose writer after my own heart, wrote in his American Thinker article, “How Democrats Steal Elections” exactly how these gargoyles do it.

It’s not just recently either. They’ve been stealing elections from honest Americans for as long as they’ve crawled on the face of the Earth.

Besides the degenerate calamity of the 1824 election, its “corrupt bargain” and the 1876 mess, there are ample examples.

The first one definitely stolen is generally thought to be the 1960 JFK-Nixon Presidential election. But remember this one: 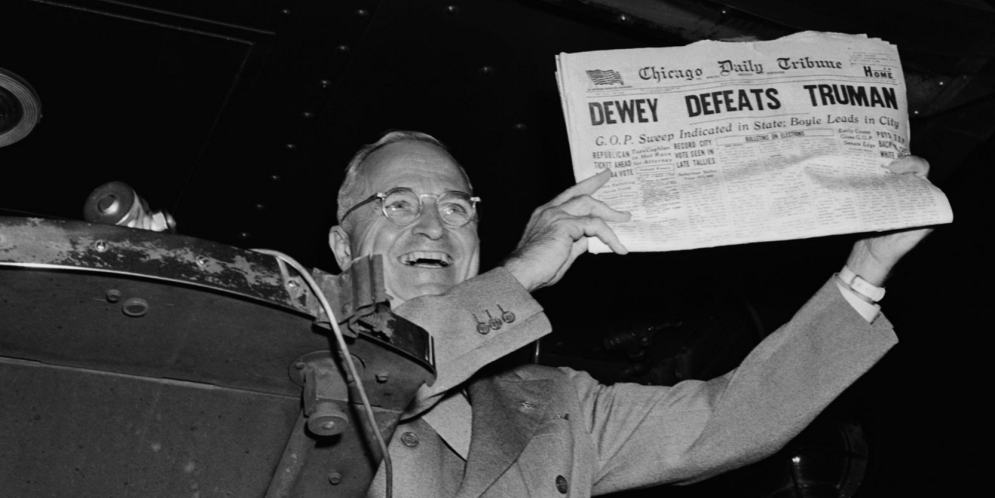 There’s a reason Truman shocked the world and the newspapers: the election was rigged at the last minute. Conservatives and Republicans have whispered this for years and given all the other evidence of election fraud, it seems true to me. The “last-minute” strategy is a favorite of Dems, stuffing ballot boxes; mail-in ballot fraud; counting late votes for the Dem and voiding them for the Republican; conjuring up dead voters; having paid operatives cross state lines voting multiple times; you name it.

Then there was this: 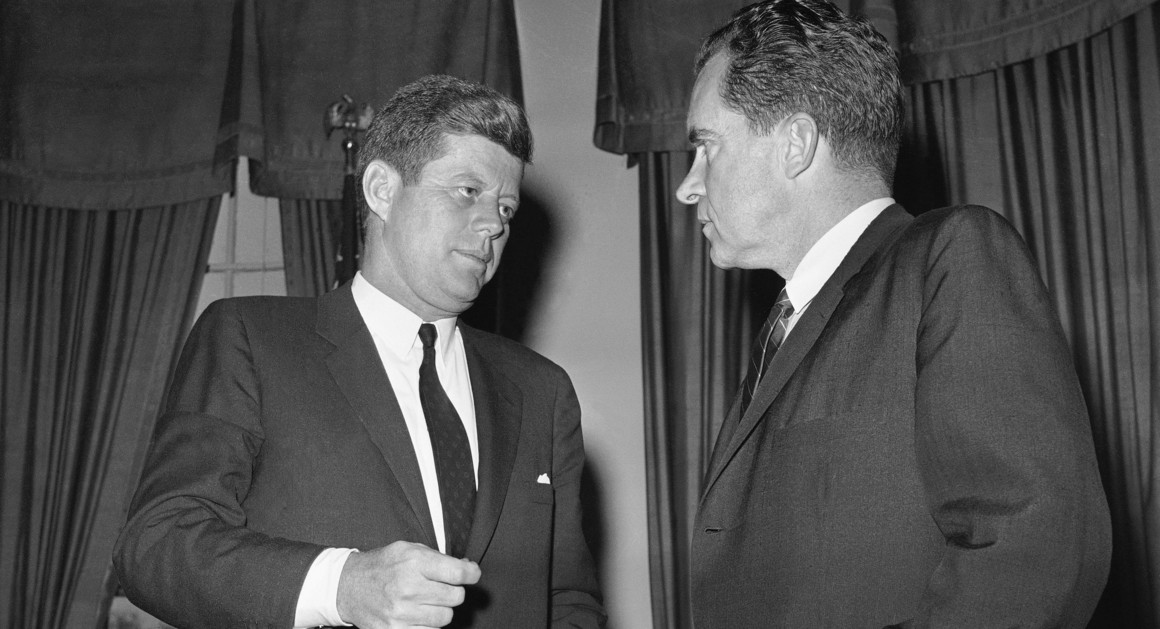 In the minds of mindless Dem robots, JFK won honestly. Back in the real world, JFK’s crooked father went to his criminal, smoky backroom buddies in Illinois, demanding and paying them princely sums to change Illinois to JFK from Nixon.

There’s ample evidence that the 1960 election was bought by his father, arch-bootlegger and Al Capone associate Joseph P. Kennedy. “I don’t want to pay for one more vote than is necessary,” Joseph P. Kennedy is alleged to have said.

The 1992 election where serial groper-exposer and profligate philanderer, Bill Clinton won for one reason: doctored polls by pollsters owned by Marxists, publicized by a complicit media.

Of course. 2020 was yet another example of Dem thieving. “Are there no incorruptible Democrats?” American Thinker asked incredulously.

The most recent example of Dems filching power was the Georgia run-off elections, which were key to Dems incompetent governance because it tied the Senate. Dishonest Communist candidates such as Ossoff and pseudo-Reverend Warnock could never win a Senate seat in blood-red Georgia but for deceit and corruption.

With complete disrespect to what will happen on Tuesday (or whenever shady Dems decide they’ve got enough and decide to stop counting their votes), we will witness a lot of the Leftist trickery we’ve witnessed throughout our and previous generations’ lifetimes.

They’ve set this up using their Marxist tools–the pollsters and polling organizations they own–to make it seem plausible these two reprobates could possibly win (something other than a stupidity contest). First, early on in the campaigns, months before election day, the dishonest polls tout a Dem candidate’s “28-point lead” or some other absurd fabricated margin, as they did with McAuliffe. Then, a few weeks before the election, they actually force the polls to show the Conservative candidate drawing closer and finally catching up in a “razor-thin race.” They do this to make it seem more plausible when their depraved candidate wins by a nose. They’ve done this with Ossoff/Warnock, Trump, Obama/Romney/McCain, and of course Clinton’s two false flag wins.

In both the New Jersey and Virginia elections it’s been claimed that the winners’ parties will annihilate the opposition in the coming midterms. Therefore the Dems cannot lose these two governorships and must win in order to stave off the coming Red Wave onslaught in November 2022. Because they can never win on their Luciferian support of the issues across the board, they will cheat.

This crucial election, I predict both McAuliffe and Murphy will pull out a “shocking win” the next day or perhaps even days away from the polls closing, just as Dem gangsters always do.