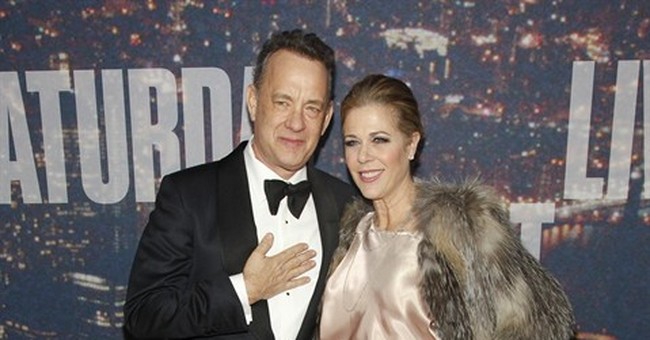 At a time when many television shows have opted to stop production or tape segments from home, because of social distancing guidelines for the Wuhan coronavirus, long-running comedy show “Saturday Night Live” seemed to be in a pickle.

“Saturday Night Live” will return this weekend, but it won’t be “live from New York” in the way its viewers have come to expect.

NBC said that the venerable late-night series, which has been off the air for several weeks due to the coronavirus pandemic, would air original content on Saturday, April 11, with material produced by a staff working remotely. Pieces are likely to include a “Weekend Update” segment and other material from cast members. NBC offered no details about a host or musical guest.

NBC’s Dylan Byers reported “[t]he show will include a version of ‘Weekend Update’ and other skits from cast members, although it was not immediately clear whether the performances will be live,” adding that the show is dealing with the very recent passing of a seasoned producer.

The show has also had to deal with the death of a longtime producer, Hal Willner, from complications related to the coronavirus. Willner had worked on SNL since 1980, helping select music for sketches.

Byers also shared an intriguing hint at a celebrity who may make an appearance — recent coronavirus recoveree, Tom Hanks:

#Break: “Saturday Night Live” will be *live* this weekend. Skits will be produced remotely and will include “Weekend Update,” NBC says. On a call, NBC chief Jeff Shell said Tom Hanks may be involved, source familiar tells me. NBC would not confirm that. https://t.co/ehHDp5Np2e

The running joke, of course, is that “Saturday Night Live” isn’t funny anymore. Was “SNL” ever funny?

Adweek media and tech editor Josh Sternberg has a throwback answer, which points back to one time when the show brought on a special guest to soothe Americans during another time of crisis:

I remember when SNL came back after 9/11 and Lorne Michaels asked Rudy Giuliani if they could be funny and Rudy said "why start now?" https://t.co/eUhefiU58Q

But it’s likely regular “Gutfeld” guest and comedian Joe DeVito speaks for many of us: