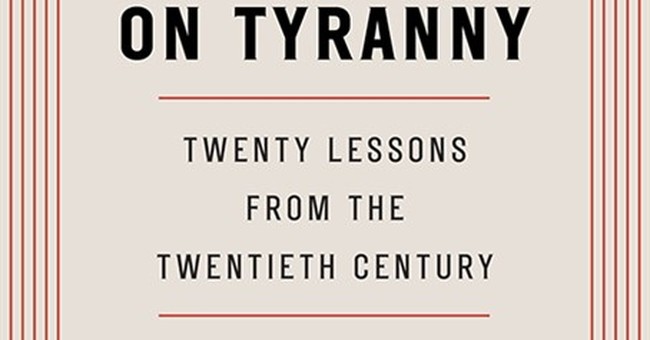 Nevertheless, like backroom gambling, the worship service got busted up by the cops.

And why? Governor Tate Reeves made no mention of churches in his April-3rd-effective shelter-in-place order.

In the aftermath, as per a press release, Temple Baptist filed suit Friday in the U.S. District Court for the Northern District of Mississippi.

Represented by the pro-faith non-profit Alliance Defending Freedom, the churchgoers are calling the mayor’s ban unconstitutional.

The lawsuit came about after members of Temple Baptist Church drove to the church’s parking lot on Wednesday night and stayed in their cars, as the church instructed, with their windows rolled up while listening to Pastor Arthur Scott preach a sermon over a low-power FM radio frequency from a microphone inside the empty church building. Despite the fact that no one left their cars, which numbered fewer than 20, eight uniformed police officers arrived at the service and issued tickets of $500 per person for violating the mayor’s ban, which does not apply to drive-in restaurants like the nearby Sonic Drive-In that reportedly often has more cars present than at Temple Baptist’s drive-in services. …

Simmons’s ban “orders all church buildings closed for in person and drive in church services, until the State of Mississippi’s Shelter In Place Executive Order No. 1466 is lifted by Governor Tate Reeves.” Reeves’ order includes no such ban, and he made clear at a press conference prior to issuing the order that municipalities may use their local emergency power in response to COVID-19 so long as it “does not directly conflict with allowing for what the state order says.”

And he made a particularly excellent point about fast food joints:

But the mayor’s backed off — he announced at a Monday press conference he was rescinding the fines.

In fact, he portrayed himself as a victim to the Delta Democrat-Times:

“This smear campaign full of lies about my beliefs are unfounded.”

As per Mayor Errick, the po-po responded to Temple only after receiving multiple calls about the service.

And now, he’s all about listening to the governor — he wants guidance of the definite sort:

“What we’re asking for is definitive guidance regarding drive-in and parking lot services, that’s what the issue is.”

Here’s another “issue”: Telling people who want so badly to go to church that they’re willing to do it by staying in their parked cars…

Telling people to whom church is so important that they cannot do it — despite it endangering no one — is idiotic.

It seems to me that, in this case, the mayor has “smeared” himself.

Oh, and one more thing — the governor’s sounded off as well:

If you send police after worshippers trying to social distance, you are going to have Mississippians revolt. I’ve asked all pastors not to hold these services—but we ordered churches safe from these outrageous actions. Don’t trample the constitution.

Please use sense, everybody. https://t.co/CtNtAUdNjr

Can I get an Amen?