This isn’t news to anyone here. Hillary Clinton was at home serving in the Obama administration because she, like Obama, have an intense dislike of America and utter contempt for Americans who display any attachment to their home country. For them America is not hardworking men and women of every race and ethnicity who do their best to provide for their families and hold up their end of the bargain. For Hillary Clinton, America is a conglomeration of whiny, pissant special interest groups that can be played off against each other and who compete for government benefits and preferences.

If you have doubts about the depths of her contempt check out this:

With many hours to go, Clinton's staff has flags ready for their election night party // photo by @melinamara pic.twitter.com/a9ZvkJNiZp

The US law that covers respect for the flag states:

The flag should never touch anything beneath it, such as the ground, the floor, water, or merchandise.

This is shameful but it is quintessential Hillary Clinton when it comes to her views on America. 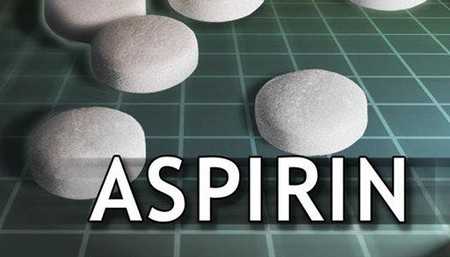 You Know the Daily Aspirin the Feds Told Us Old Folks to Take? Well, Stop It! That's Bad for You Now
Andrew Malcolm

The One Jon Gruden Email We Can All Agree On...And One the Media Doesn't Want to Talk About
Townhall
Trouble in Principled Conservative™ paradise? The Bulwark is coming after Jonah Goldberg and his 'narcissism of small differences'
Twitchy
Record 4.3 Million Workers Quit Their Jobs in August Despite Strong Economy: Now We Know Why
Redstate
The Morning Briefing: Your Quarterly Reminder That Nobody Likes Kamala Harris
PJ Media