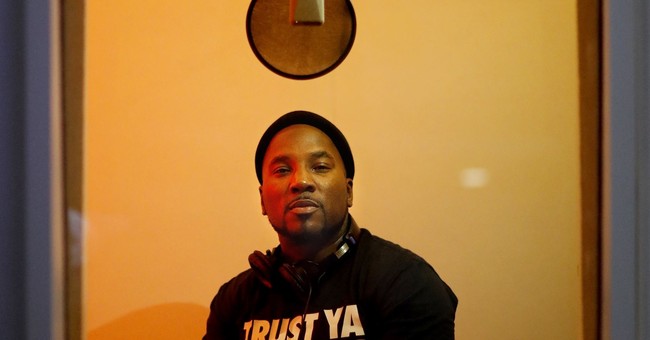 A little over a week ago, I sat down for a podcast interview with my longtime North Carolina friend Pete Kaliner.

Pete, a small “l” libertarian, used to be a mainstream media reporter for a local talk radio station (he covered Charlotte-area politics). But along the he way decided being a talk radio show host was more his thing. He’s now his own boss and playing by his own rules, and is cranking out podcasts faster than most of us can say “Is this mic on?”

In the below segment, we talked primarily about Sen. Chuck Schumer’s alarming comments about SCOTUS Justices Gorsuch and Kavanaugh, which I wrote about here. My apologies to both Pete and RedState readers for not getting this up sooner. Not long after he sent me the link, reporting on the Wuhan coronavirus understandably became the priority.

Thanks for listening! I’m a bit rusty at doing interviews but Pete’s promised to invite me on to more podcasts so I hope to get better at not saying “ya know” so much. 😉