All eyes will be on “Mini” Mike Bloomberg tonight in Las Vegas as the stage is set for the 127th Democratic presidential debate of the 2020 primary campaign season.

But while Bloomberg is causing a stir in Democratic circles for all the wrong reasons, there are two others in the race who are creating even more panic for the Democratic/Never Trump rank and file:

1) Sen. Bernie Sanders (I-VT), who is now considered the frontrunner thanks to a wave of polls and his New Hampshire primary win, and …

2) President Trump, of course, who is proving to be much more resilient than Democrats anticipated in the face of being impeached and the 24-7 barrage of attacks lobbed in his direction.

Though Trump won’t be at the debate tonight (wouldn’t it be funny if he was, though?) he will definitely be the target of many swipes from Democrats and probably the moderators, too, if debate history over the last several months is a reliable indicator (it is).

Not only that, but the infighting that has plagued the Democratic party since Sanders’ star began to rise and Sen. Elizabeth Warren’s (D-MA) and Joe Biden’s respectively started falling will be on full display, promising many popcorn-worthy moments in the time span of just two hours.

So it is perhaps with that in mind that Sen. Ted Cruz (R-TX) took to the Twitter machine earlier today to give a debate prediction after seeing this WHO Radio tweet asking people who they thought would win it:

Who do you think will win tonights Democratic Debate? Take part in today's Poll… https://t.co/NroNRgxFTV

I think it’s a solid guess, considering he’s won so many of the other ones! 😉

By the way, the debate starts at 9pm Eastern time. Here’s how to watch it. Also, make sure to check in here at the site for live commentary from me, my RedState colleagues, and some of your fellow RedState commenters starting at 8:45pm! We’ll see ya there… 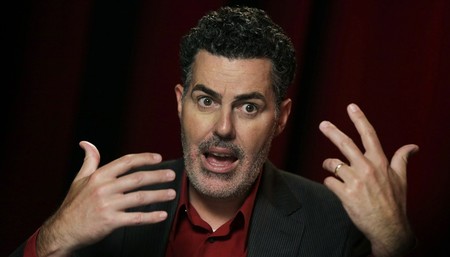