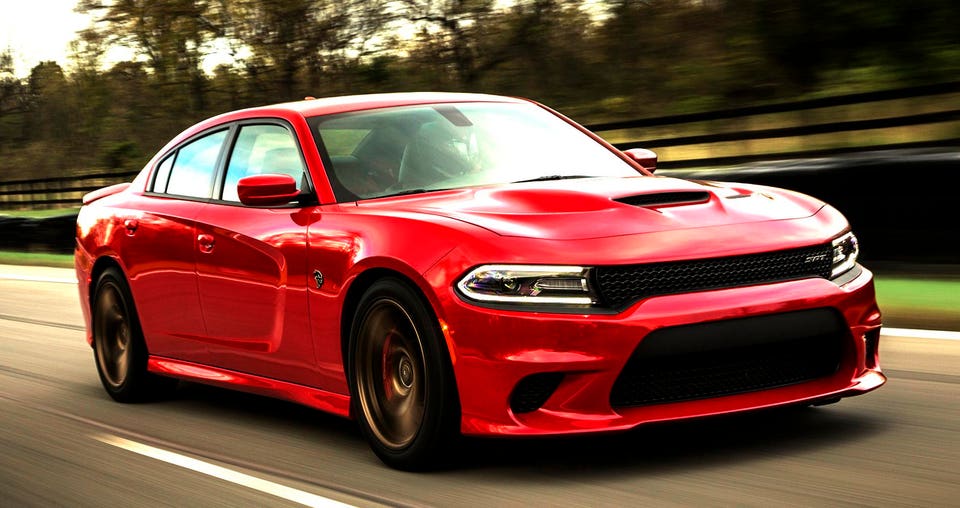 The EPA under the Trump Administration is in the process of rolling back restrictive CAFE standard rules imposed by President Barack Obama. The rules put in place under Obama would have required an average fuel efficiency of 55 miles per gallon by 2025, a goal that might be technologically impossible. But even if it were possible, is it really a wise policy and what effect will this have on the kinds of vehicles we will be driving in the future? And what benefit, if any, will be gained from this?

The Corporate Average Fuel Economy (CAFE) standards were first put in place by Congress in 1975 in reaction to the Arab Oil Embargo of the time that caused the per gallon price of gasoline to skyrocket. The goal was to increase the average full efficiency of cars, vans, trucks and sport utility vehicles. For years the goal was to average 27.5 miles per gallon (MPG) for all vehicles required to be regulated by the CAFE standards, and that increased to 30.2 MPG in 2011.

The CAFE standards dramatically changed what kinds of vehicles are manufactured and how they make them as well. Auto makers have been forced to use lighter materials, design and produce more smaller cars, with smaller engines, etc. As our vehicles have grown smaller so too has the fatality rates from auto accidents as we have less steel around us while driving a car there is more of dying from a collision with another car on the road. Use of lighter and more high-tech materials also increase the price of the vehicles.

And then there is the direct affect of the CAFE imposed average itself. Because it is an average, for every full size truck or SUV sold, that is less fuel efficient, an auto maker has to sell that many more fuel-efficient sub-compact cars or electric/gas “hybrid” cars to meet the average for fuel economy. Keeping in mind Say’s law, that say supply creates it own demand, the surplus of sub-compact cars that most people probably don’t really want to buy leads to their eventual sales. Just look at the rows and rows of sub-compact cars for sale at any car lot along sign the fewer number of the less fuel-efficient models of cars to see this. The CAFE standards also force the auto makers to design and sell even more different models of smaller cars to meet the standards. As a result, fewer larger cars with bigger engines are produced, and given how supply and demand work, the reduced quantities of those models further drives up their sticker price more than would happen without the CAFE standards. Ultimately, supply and price drives consumer choice. Priced out of the market for the cars they really want, many middle class consumers settle for the smaller more fuel-efficient cars that liberal policy makers want them to buy.

If auto makers are forced to increase the average to more than 55 MPG, cars will get even smaller, with smaller engines, and less space in them, and more dangerous to drive on the roads. Consumers will have even fewer choices and death rates from auto accidents will increase even more.

And to what benefit is all of this? Do-gooder liberals point to global warming and how reducing fuel emissions will address this. First there is no solid science proving that we are causing global warming by driving our cars and SUVs. Furthermore, there is no evidence that the CAFE standards have addressed the issue. The shortage of fossil fuels is an argument long debunked; we have more oil reserves untapped on earth than ever.

Speaking in Detroit last year, President Trump said, “I’m sure you’ve all heard the big news that we’re going to work on the CAFE standards so you can make cars in America again.” The president should send legislation to Congress eliminating the needless CAFE standards. Then we really can build cars in America again, the ones that consumers really do want. There will be plenty of demand for smaller cars and hybrids, but also many Americans want to drive larger, more comfortable, and more safe cars again. Or they want faster cars with big engines. Either way, let the consumers, not do-gooder liberal bureaucrats in Washington DC, decide. After all, that truly is the American way.