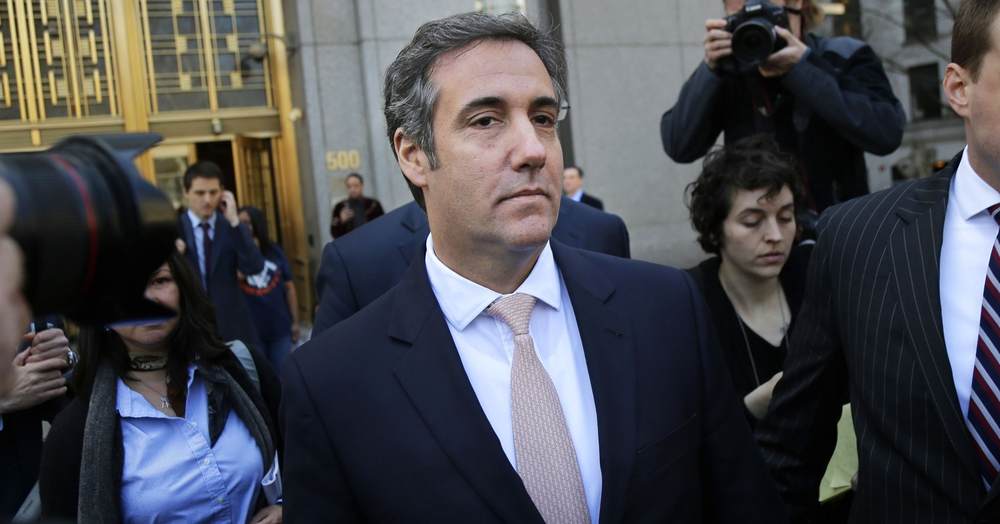 The top executive for AT&T in Washington D.C. conveniently “retired” on Friday after a report came out that the Dallas-based company had paid $600,000 to Donald Trump’s now-former personal attorney, Michael Cohen, who was selling access to the president.

A memo to company employees saying Bob Quinn was unceremoniously retiring not even a day after the payment — a clear embarrassment for AT&T — was quickly called into question when an insider told the Wall Street Journal he was, in fact, forced to leave.

AT&T’s CEO, Randall Stephenson, called the hiring of Cohen as a political consultant “a big mistake” in a statement to employees.

AT&T also said that investigators from special counsel Robert Mueller’s team contacted the company in late 2017 and that the company had cooperated with the probe.

The payments, along with others by pharma big Novartis, a US company linked to a Kremlin-connected Russian oligarch and a Korean aerospace company, were revealed earlier this week by Michael Avenatti, Daniels’ pugnacious lawyer.

Many waved off the payments to Cohen for access to Trump as standard pay-to-play Washington D.C. workings on how to get things done. With cries of, “Why do you think K street exists!”

But that shouldn’t be the default posture. That payments like those from AT&T to Michael Cohen exist and are legal, doesn’t mean they’re necessarily ethical or that the media should stop pointing them out.

Watch: Joe Biden Breaks a Key Campaign Promise Again
Townhall
AOC brings a knife to a gun-fight with Marjorie Taylor Greene and it like goes SOOO wrong for her
Twitchy
Swalwell Doesn't Realize What He Just Retweeted, and It's Hilarious
Redstate
Want to Avoid the ICU for COVID? Just Take This One Little Pill
PJ Media