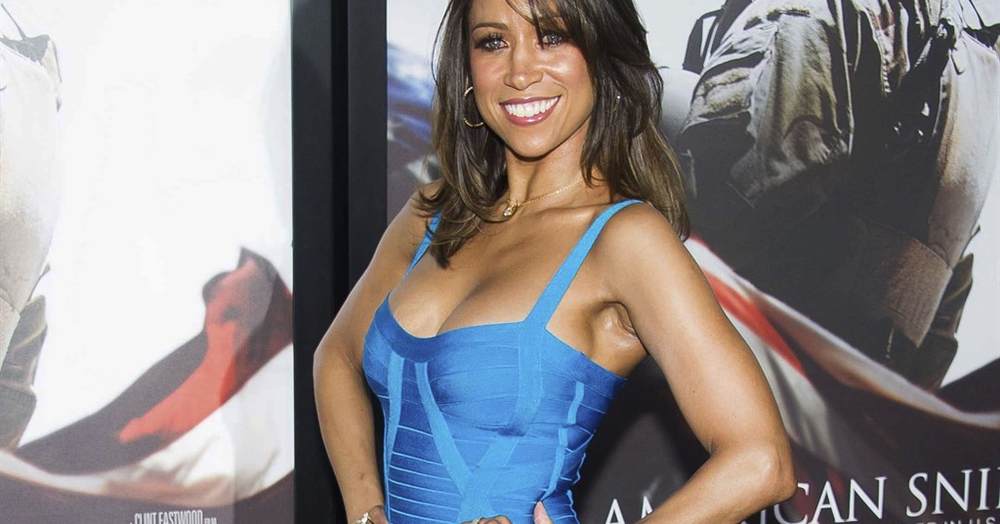 Fox News contributor and one of the stars from the 90’s classic Clueless, Stacey Dash, has filed paperwork with the Federal Election Commission to run for U.S. Congress in California’s 44th district.

Dash asked her Twitter followers earlier in February what they thought about her possibly running for office.

A number of people online and off have suggested I run for political office. I wanted to see what my online community thinks of this idea as I mull the possibilities. Thoughts? pic.twitter.com/L71fF0NnXR

Stacey Dash came out as a rare Hollywood Republican during Mitt Romney’s 2012 bid for the presidency.