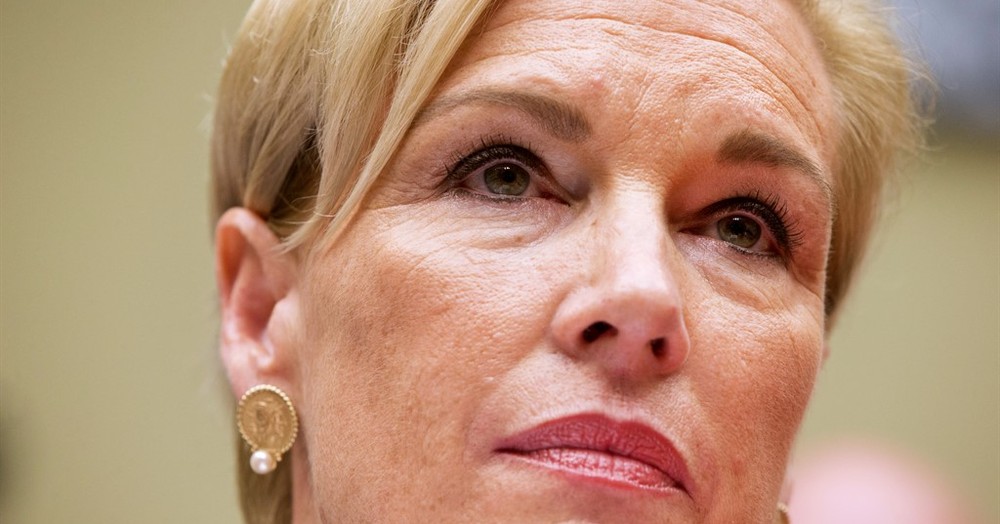 Planned Parenthood’s president, Cecile Richards, announced she would be leaving the organization later this year after more than ten years.

Upon hearing the news, Sen. Ben Sasse took note of Richards’ tenure as is custom when someone embarks on a new career or retires. But what does one say about someone who’s overseen an organization that’s killed millions upon millions of unborn babies?

To Cecile Richards, the steadfast pro-life Senator knew exactly what to say in a statement on Friday:

“Cecile Richards has two legacies in American life: she was the highly-compensated chief executive of the nation’s largest abortion mill for over a decade. And she killed the left’s old mantra of ‘safe, legal, and rare’ and drove abortion politics to the hard-left.”

However, we know she was simply the titular head of an organization that takes grotesque glee in ending the lives of so many human beings. Richards may be gone, but the fight to stop the killing of our country’s most vulnerable wages on.