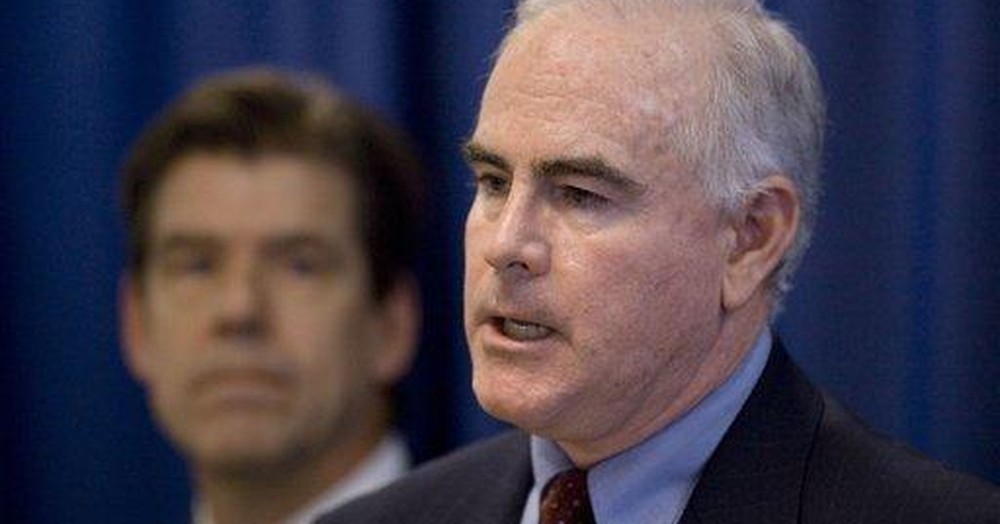 Rep. Patrick Meehan (R – Penn.) won’t be running for re-election this year, according to Speaker Paul Ryan’s office, who were informed of Meehan’s decision Thursday.

The married Meehan has come to notoriety in recent days for being embroiled in his own sexual harassment scandal with a much younger former staffer, whom he once referred to as his “soul mate.” Meehan served on the House Ethics Committee until the allegations came to light.

This leaves yet another House seat currently held by a Republican up in the air for 2018 midterms.