Their statement reads: “The attack that targeted a nightclub for homosexuals in Orlando, Florida and that left more than 100 dead and wounded was carried out by an Islamic State fighter.”

It is not known if the planned attack in Los Angeles was also by an Islamic State fighter. 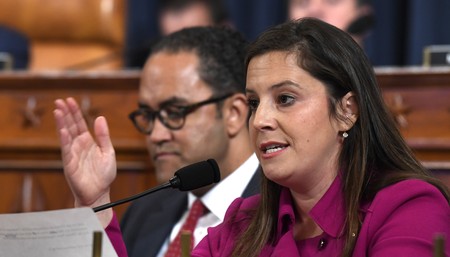