When you have an axe to grind with 5yr old boys, maybe you shouldn't teach kindergarten 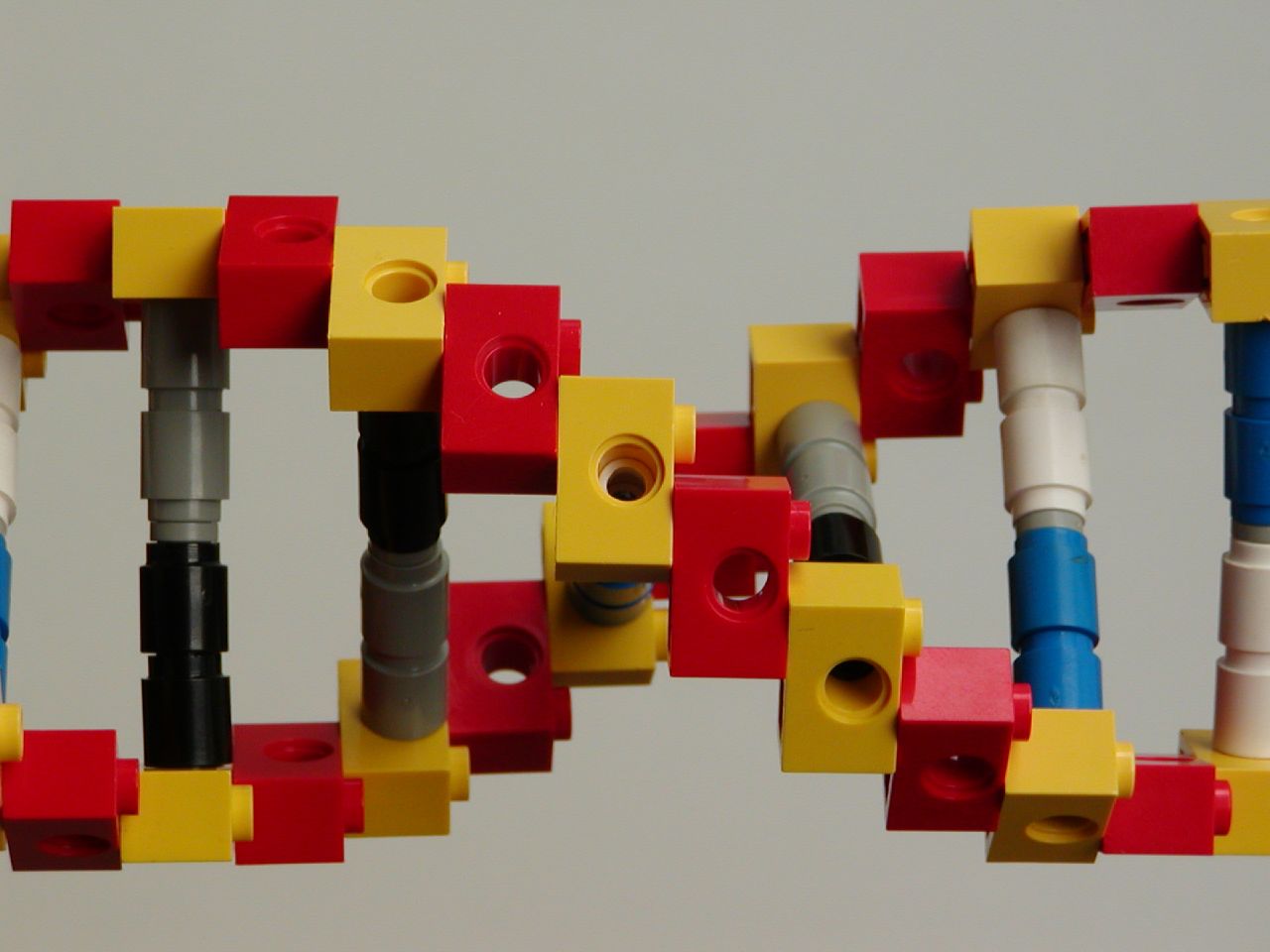 Or: once again why school choice and homeschooling are so important.

I am sure most of us like to think well of teachers, that they are dedicated professionals doing the best for the kids in what isn’t the best compensated job in the world. Then every so often the mask slips and it’s made blindingly clear why parents must take direct control and responsibility for their kids education. Often the case is the usual bumbling big government in action, common core is the archetype of this. In other cases it’s the simple inefficiency of of a government school system that can spend more than private schools per student and still not manage not to provide a good education (Average Private School Spending By State vs Average Public School Spending By State )

Neither of the above are good things, but they have become something of the status quo over the years, and people have become accustomed to circumstances. This is why when every so often a light is shined into the depths and we see just how far down the rabbit hole goes, we can remember that this should not be and something needs to be done about it.

This is just such an incident, a kindergarten teacher in Washington state who decided to user her students as either sociopolitical experiment or to vent some odd sort of grudge by proxy, hard to tell which.

Karen Keller bars the boys in her class from playing with the colorful blocks, even going so far as to lie to them about their opportunity to play.

“I always tell the boys, ‘You’re going to have a turn’ — and I’m like, ‘Yeah, when hell freezes over’ in my head,” Keller told the Bainbridge Island Review. “I tell them, ‘You’ll have a turn’ because I don’t want them to feel bad.”

Make no mistake about this, it’s straight from the “For me to do well others must do poorly” school of life. First she tried making the building blocks more attractive to her female students.

Then she got grants to get more Legos while deciding not to let the boys play with them.

So she requested a grant from her school to purchase Lego Education Community Starter Kits for three classrooms at the Captain Johnston Blakely Elementary school, where she has taught for seven years. She requested the grant without telling the school she would be denying boys access to the toys.

I had no idea what a Lego community starter kit looked like, so I looked. You can see it here. It’s a gigantic lego kit with nearly 2000 pieces easily enough for every child in a classroom to play with the toy. When even that wasn’t enough she set up girls only Lego Club to try and drive it further.

From where I sit, I see someone who didn’t care about the children in her charge as much as she did about either proving a social point or righting some wrong at the expense of the children. This isn’t unique to the public school system but the aftermath demonstrates why it is so monumentally important to get your kids away from the monstrosity of public education.

Lets look at how Keller is attempting to clarify this

Keller claimed she only instituted the “girls only” Lego play for the first month of school to get them interested in the toys. She also said her “hell freezing over” remark was “a casual, off-record aside meant to convey my frustration with the marketing to girls in our society.” She said that it was “not appropriate” and “taken out of context.” She insisted that every student in her class has access to Legos.

Just how do you take that comment out of context and how does what she said line up with her actions ?

The school  has gone boilerplate to protect themselves

Blakely Elementary Principal Reese Ande said the school does not “promote access or opportunity through any forms of exclusion” and that Keller is “a passionate teacher who cares deeply for each and every one of her students.”

Yes principal anyone can see by her actions.