It appears that the Jussie Smollett fake hate crime saga is still far from over. The actor may seem to have gotten away with staging a hate crime hoax. But a recent development shows that Smollett, along with the city officials tasked with charging him, are not yet off the hook. Judge Michael Toomin of Cook County just ordered Google to turn over Smollett’s emails and other information to aid in the special prosecutor’s investigation into the affair.

The Chicago Tribune obtained two search warrants that were filed last month in Circuit Court. These warrants demanded documentation from Google accounts belonging to Smollett and his manager. The warrants were rather comprehensive, requesting not only emails, but also “drafted and deleted messages; any files in their Google Drive cloud storage services, and Google Voice texts, calls and contacts; search and web browsing history; and location data.”

Put simply, the court wants every single piece of data that the actor and his manager created between November 2018 and November 2019. If you have paid attention to this story, you know that the time period requested by the court begins before the incident.

The authorities are likely looking for any sensitive comments during that time that might incriminate the Smollett and his manager. It would reveal correspondence that might shed light on the alleged crime itself, but also the conduct of State’s Attorney Kim Foxx’s office, which suddenly dismissed the charges against the actor only weeks after he was charged with a crime.

The dismissal of charges, which occurred after Foxx recused herself from the prosecution, was met with both suspicion and outrage from the public and the police force that investigated the matter. It was this action that prompted Judge Michael Toomin to appoint a special prosecutor to investigate the conduct of the State’s Attorney’s office regarding the case.

The judge approved the warrants on December 6, ordering Google and its “representatives, agents and employees” to refrain from disclosing the order. He explained that publicizing the details of the order could “jeopardize an ongoing criminal investigation.” It is not yet clear whether or not the company has complied with the order.

According to The Chicago Tribune, Judge Toomin gave the special prosecutor a “broad mandate to investigate all aspects of the case — not only its initial handling by Foxx’s office but also whether to criminally charge Smollett again.”

When the attorney’s office dismissed the charges against Jussie Smollett, it seemed that the story was concluded. Despite the abundance of evidence that the actor orchestrated a fake hate crime hoax, city officials decided not to pursue the case even though the Chicago police department expended a significant amount of resources to discover the truth.

This recent development indicates that justice may yet be done if Google complies with the order. The company has not publicly stated whether or not they intend to assist in the investigation. But if they do, it’s hard to imagine that the authorities would not discover more evidence incriminating the actor. Either way, it is apparent that this story is far from over, and we can probably expect even more revelations as the investigation continues. 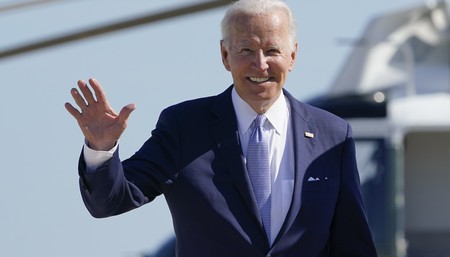 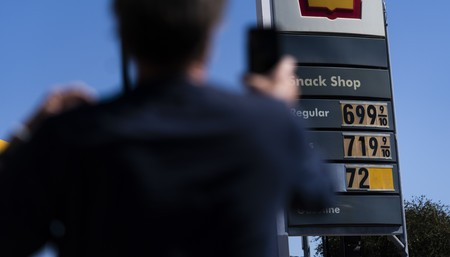