Progressives need to stop trying to convince us they care about foreign nations meddling in our elections. It’s gotten rather embarrassing at this point. Sure, they were frantic over Russia’s supposed attempt to swing the 2016 election in President Donald Trump’s favor. They have been using it as an excuse for their devastating loss ever since.

But Sen. Ted Cruz’s (R-TX) recent appearance on NBC’s “Meet the Press” reveals that their concern over foreign meddling stops with Russia’s antics. Host Chuck Todd asked the lawmaker if he believes that Ukraine tried to interfere in the election. Cruz answered, “I do. And I think there’s considerable evidence of that.”

Todd responded by claiming this belief is “odd.” But Cruz — as anyone else who is paying attention — knew what Todd was up to. He responded:

“Chuck, let me point out a game that the media is playing. You know, a question that you’ve asked a number of people is you’ve said to senators, sort of aghast, ‘Do you believe that Ukraine, and not Russia, interfered in the election?’ Now, that, in a court of law, would be struck as a misleading question. Of course, Russia interfered in our election. Nobody looking at the evidence disputes that.”

Then Cruz laid out the entire messaging strategy that the left is using on the matter. “Look, on the evidence, Russia clearly interfered in our election,” he said. “But here’s the game the media is playing. Because Russia interfered, the media pretends nobody else did. Ukraine blatantly interfered in our election. The sitting ambassador from Ukraine wrote an op-ed blasting Donald Trump.”

Todd tried to obfuscate by claiming that Ukraine’s actions are not on par with what Russia did. But Cruz retorted, “Chuck, I understand that you want to dismiss Ukrainian interference, because, A) they were trying to get Hillary Clinton elected, which is what the vast majority of the media wanted, anyway. And B) it’s inconvenient for the narrative.”

The Senator is right. Ukraine was absolutely trying to swing the election in Clinton’s favor. The country’s government released documentation showing financial information for Paul Manafort, Trump’s former campaign chairman. This information was one of the reasons why he later resigned.

But that’s not all.

Remember the Steele dossier? The one that claimed Trump did an R. Kelly with prostitutes in Moscow? That document — which was commissioned by the Clinton campaign — contained a slew of sordid and salacious information about the president, most of which was proven false.  Guess who helped to compile the dossier? That’s right, Ukrainians. Serhiy Leschenko, a journalist and member of Ukraine’s government, and also the person who leaked the information about Manafort, was one of the individuals who provided information to former British spy Christopher Steele to help him create the documents.

So yes, Ukraine did attempt to interfere with the 2016 election, and Cruz is right about the corporate media’s motives in this story. The progressive establishment only cares about foreign meddling when it throws a monkey wrench into their machine. Perhaps this is why they seem to have developed a case of selective amnesia when it comes to Ukraine’s actions during the campaign.

But the reality is Todd, and other progressive activists disguised as journalists, think that their audience won’t question them. When he says it is “odd” that Cruz believes Ukraine meddled in the election, it’s not because he doesn’t know Cruz is right, it’s because he can’t have his viewers knowing the same.

This is one of the ways that they deceive the public; not by fabricating information, but more often by hiding it. Most of the corporate media’s lies are not of commission, but of omission. However, the fact that trust in the media is falling — look at CNN’s recent numbers — shows that Americans aren’t falling for it as much as they have previously. 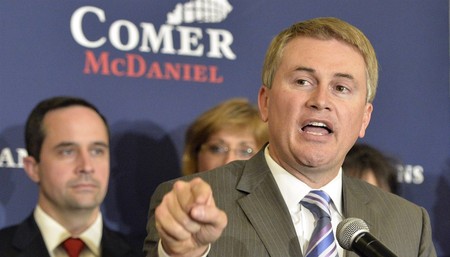 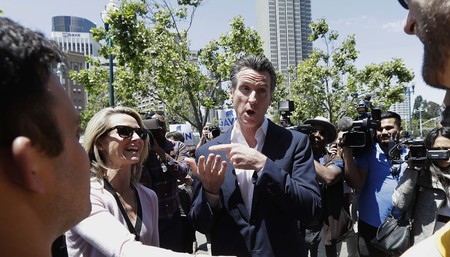 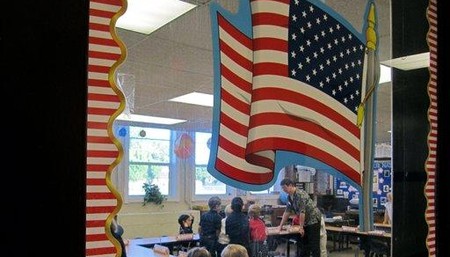 Swalwell Makes Weird Threat After Speaker McCarthy Kicks Him Off of Intel Committee
Townhall
Swalwell suggests McCarthy's trying to get him, Schiff, and Omar killed by booting from committees
Twitchy
Twittersphere Blisters 'Lying, Leaking, Clown' Adam Schiff After McCarthy Boots Him From Intel Committee
Redstate
Turns Out the Atlanta Terrorists Are Children of Privilege
PJ Media