Accused Of Fraud, Trump Will Take The Witness Stand

So Donald Trump while trying to get the GOP nomination will take the beautiful witness stand at in the very near future in his own fraud trial. Gotta love it. Let’s say he actually gets the nomination and the other Democrat, Hillary Clinton, gets hers. We’d have one candidate running while on trial for fraud and another under FBI investigation.

Here are some details:

In court filings last Friday, lawyers for both sides in a long-running civil lawsuit over the now defunct Trump University named Trump on their witness lists. That makes it all but certain that the reality-show star and international businessman will be forced to be grilled under oath over allegations in the lawsuit that he engaged in deceptive trade practices and scammed thousands of students who enrolled in his “university” courses in response to promises he would make them rich in the real estate market.

Although the case has been winding its way through the courts for the past five years — and Trump has denied all wrongdoing — the final pretrial conference is now slated for May 6, according to the latest pleadings in the case. No trial date has been set, but the judge has indicated his interest in moving the case forward, the pleadings show.

This part really stood out:

As noted by Yahoo News last week, the Trump University case has already intruded on Trump’s political schedule. On Dec. 10, 2015, during a day he was making international headlines over his pledge to ban Muslim immigrants from the United States, Trump managed to escape any press attention and give a closed-door pretrial deposition in the case, according to court filings reviewed by Yahoo News. Exactly what he said in the deposition remains under seal, but lawyers for Tarla Makaeff, a California yoga instructor who is the lead plaintiff in the case, cited portions of his testimony (blacked out in her pleadings) to support their contention that Trump has threatened to ruin her financially for bringing the lawsuit and that she needs protection from his “retaliation.”

Emphasis mine. You mean our wonderful media, who is happy to report and pretty much laugh off every asinine thing this character says, ignored that he was giving a deposition and promising retaliation against somebody he ripped off (allegedly)?

This is exactly the kind of guy I want running for President. 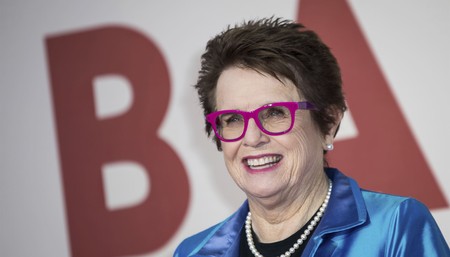 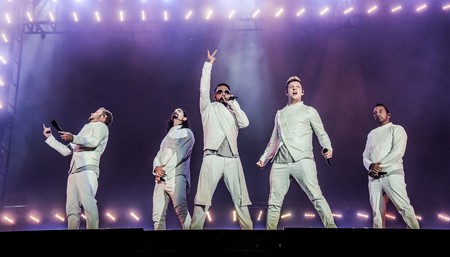