This is really outrageous. Curt Schilling pointed out how few people in Nazi Germany really identified with the Nazi Party to point out that even though so few people identify with radical Islam there is a problem.

His point was sound.

But it outrageously outraged ESPN, a network that has put political correctness ahead of truth and news. So they’ve yanked him from a little league broadcast.

The nation has lost its mind. It’s also why I rarely watch ESPN any more. They’re so committed to offending no one that they’re offending so many people with political correctness run amuck.

It reminds me of the Olympics in Barcelona when one of the anchors — I think Bob Costas — referred to a white person from Africa as “the first non-African American African” because he could not bring himself to say black. 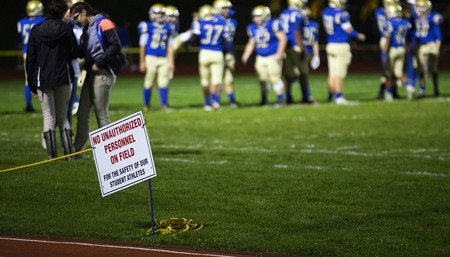