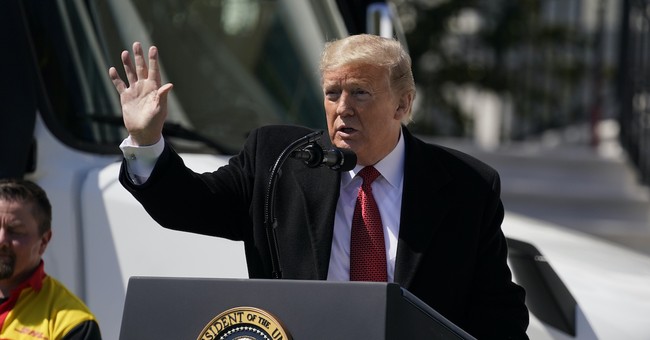 This is the 36th in a series of nightly updates regarding Wuhan Virus numbers in these United States. As of 2359Z, the below charts reflect current U.S. Wuhan virus numbers.

The lower graph shows new reported U.S. Fatalities. Today, we added 2,328 to the total count of American deaths, raising the total to 47,646. This was 476 fewer than yesterday. This chart has been modified to also reflect new U.S. fatalities without New York skewing the numbers. The RedState Readership can compare both lines and draw its own conclusions.

This chart also contains a “What If” graphic. It represents the M/R for reported infections. This chart will also be modified in time for tomorrow’s report, to reflect New York’s outsized impact on U.S. numbers. This chart now shows the M/R if we assume for each reported case of Wuhan Virus, there are 1, 2, or 3 other persons out there with it. These numbers will change going forward as we find better, more accurate information to use as the denominator. For today’s report:

Analysis: Today, we see the evidence of continued artificial tampering with the numbers and, yet again, the continued outsized impact the State of New York has on reporting. I had a conference call with the Managing Editor today. His decision is that instead of a daily numbers dump, starting this coming Monday, we will produce an in-depth, weekly report with more data and more analysis. I’ll continue to produce this report until then. The last one will be Sunday evening unless circumstances change.