The left has thrown the word “racist” at President Donald Trump and his supporters for so long that the word has lost all meaning, but for being a racist and having racist supporters, perhaps the left can explain why Trump attracted a huge amount of the minority vote.

According to the New York Post, Trump attracted 26 percent of the minority vote this election, driving a stake into the heart of the narrative that Trump is the most Hitlerian political figure since Hitler himself:

Team Trump and Republicans nationwide made unprecedented inroads with black and Hispanic voters. Nationally, preliminary numbers indicated that 26 percent of Trump’s voting share came from nonwhite voters — the highest percentage for a GOP presidential candidate since 1960.

In Florida’s Miami-Dade County, the heartland of Cuban America, Trump turned a 30-plus-point Hillary Clinton romp in 2016 into a narrow single-digit Joe Biden win. Texas’ Starr County, overwhelmingly Mexican American and positioned in the heart of the Rio Grande Valley, barely delivered for the Democrats. Biden’s Hispanic support in other key swing states, like Ohio and Georgia, tailed off from Clinton’s 2016 benchmarks.

Overall, exit polls indicated that 32 to 35 percent of Latinos voted for the president. And young black men are gravitating to the GOP at a remarkable pace (given the baseline).

It’s not something you’re going to hear about on the mainstream media’s news outlets, but it’s also not something that’s particularly difficult to wrap your head around.

Trump decreased black unemployment to record levels and helped open opportunity zones. He’s been working with Ice Cube to help pump money into the black communities to open more paths to success for them and has been recieving props from black celebrities in the open.

Then there’s the fact that, as the New York Post noted, Hispanics have been flocking to Trump for various reasons. They like his immigration policies, and other Hispanic groups like Cuban Americans are loath to help push Democrats into office due ot their wide acceptance of Marxism. Once you flee a political system, you typically don’t want to see it instituted in the country you fled to.

Regardless, the narrative will remain that Trump is a massive racist who hates anyone whose skin has a certain level of melanin.

They can push that narrative all day, but the numbers don’t lie.

What’s more, if the GOP wants to continue to attract these minority numbers, they’ll continue to push Trump’s policies, even if he loses this election. 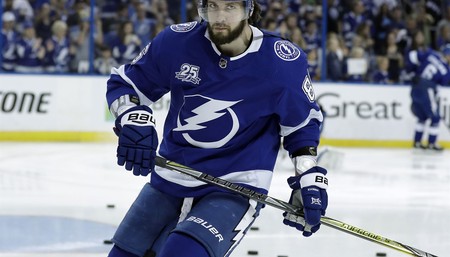 LA Times Writer Wants Gun Ownership Reported on Real Estate Listings, but for the Opposite Reason as You
Alex Parker 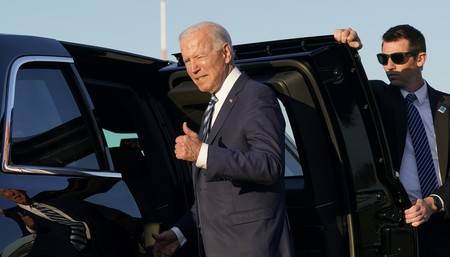 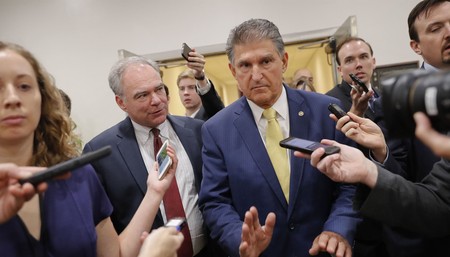 Manchin and Sinema Refuse to Back the 'For the People Act', Making Them the Enemy of Black People... or Something
Jennifer Oliver O'Connell

Stanford Scientist Gave a Diagnosis of Anthony Fauci's Credibility. You May Want to Sit Down.
Townhall
'Joe, pay attention': Here's the first lady at President Biden's 'heartfelt and at times soaring speech,' according to Nicolle Wallace
Twitchy
Jill Biden Posts Pic on Air Force One That Has People Asking Questions
Redstate
Deutsche Bank Issues a Terrifying Warning for America Under Biden
PJ Media