Promoted from the diaries by Bill

You can reduce funding for the military, cut subsidies for big bad oil companies, and you can institute a five-year freeze on discretionary spending, but if you even think about questioning the sacredness of public media outlets, you are in for a world of hurt.

Republicans learned this lesson the hard way after House Democrats brought the heat in a highly publicized press conference at the Capitol. There they unleashed a new secret weapon, the ultimate defense against all budget slashers, also known as Arthur the Aardvark.

Oh yes they did.

Nothing says “we are totally serious about our jobs” like giving a speech next to a life-size version of a cartoon aardvark. The gravitas is simply overpowering.

This cute and rather domesticated critter may entertain your kids by day with wholesome television, but by night he is the terror of all who oppose him! Any momentum Republicans had gained in their efforts to eliminate NPR and PBS from the federal budget ended the moment he stepped on the stage.

The truth is that this is not the first time a fuzzy PBS character has taken sides on political issues. Paul Krugman does it all the time. His healthy beard is mesmerizing, but it is no match for the persuasive power of Elmo testifying before Congress in a suit. 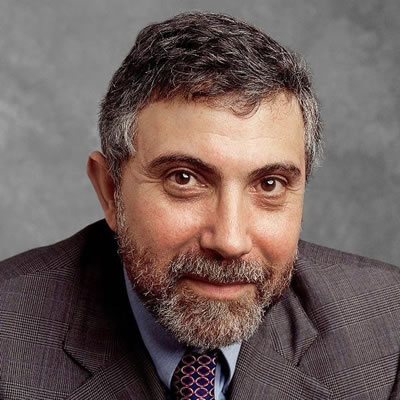 What heartless politician would dare turn the lights out on Bert and Ernie, close the lid on Oscar the Grouch, send Lamb Chops to the butcher, or order Clifford to the dog house? Such a barbaric act of de-funding is simply unconscionable.

Man is a political animal, yes, but animals can be political too, especially publicly funded ones. As an increasing number of puppet and cartoon characters turn to the Left, it is hard to imagine Republicans withstanding the onslaught of this new breed of activist.

The good news is that Democrats are taking these animals seriously. Hopefully, they will incorporate them into all of their presentations. Politics would be so much more entertaining, way better than PBS.

Read more and watch our latest videos at PolitiZoid.com