Did Law Enforcement Fail Again in the Case of the Waffle House Shooter? 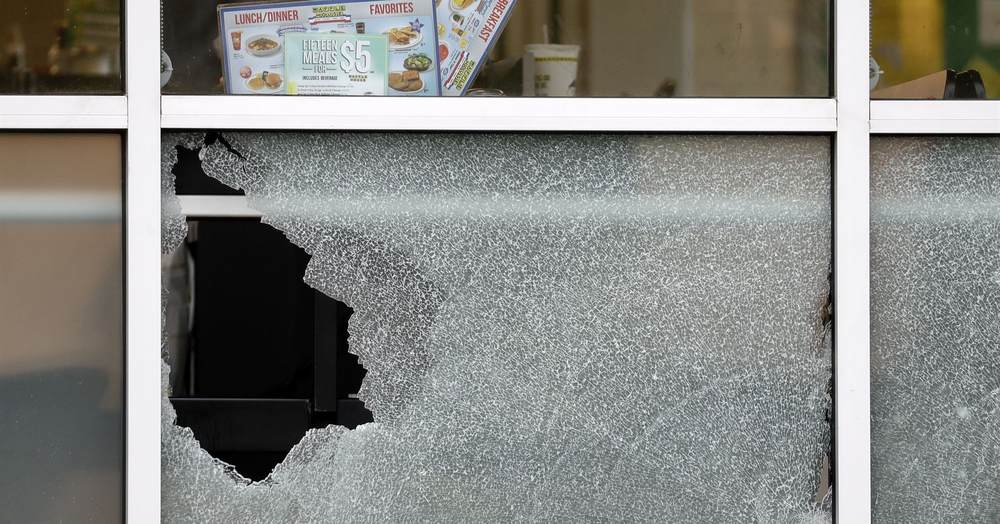 The deadly shooting at a Waffle House location in Tennessee grabbed headlines, not so much due to the shooter, but instead to the man who disarmed him. James Shaw Jr. didn’t have a weapon but managed to get the AR-15 away from the shooter, Travis Reinking, who then ran off.

The focus of the story remains on Shaw and his heroics and with good reason. It took a tremendous amount of bravery to do what he did. What’s getting lost in the story, however, is the possible failure of law enforcement for not keeping Reinking’s guns from him. And once again, as was the case in Parkland, it wasn’t a single incident, but multiple examples that screamed, “This man should not have guns.”

The Tennessean covered it extensively:

In July 2017, the U.S. Secret Service arrested Reinking for being in a “restricted area” near the White House, according to the Secret Service.

“He wanted to set up a meeting with the president,” said Secret Service representative Todd Hudson.

After the arrest, his Illinois firearms authorization was revoked and local Illinois authorities seized four weapons.

“Among the weapons seized by those authorities was the AR-15 rifle used at the Waffle House today,” said Nashville police spokesman Don Aaron at a Sunday afternoon news conference.

On Aug. 24, 2017, sheriffs deputies in Tazewell County, Illinois took a state-issued card from Reinking that Illinois requires for someone to own a weapon. During a Sunday news conference streamed online, Tazewell County Sheriff Robert M. Huston said Reinking volunteered to give up his four weapons.

Anderson said he believes under Illinois law, guns seized can be returned to someone who has a valid state authorization.

How about that legal loophole? And that, unlike the fictitious “gun show loophole,” is a real loophole. The law shouldn’t allow guns in the household, but since Dad had the authorization, the law permitted the father to keep the weapons the deputies were there to confiscate.

You know what comes next. Dad gave the guns back to his son.

There were other signs:

In May 2016, the Tazewell Sheriff’s Office responded to a call involving Reinking, according to police reports obtained by the Peoria Journal Star. Reinking told law enforcement he thought [Taylor] Swift was stalking him. Law enforcement took Reinking to a local hospital for an evaluation.

In June 2017, police records state Reinking threatened someone with an AR-15 while wearing a pink dress. After threatening the man, Reinking drove to a public pool and dove in before exposing himself to others at the pool, according to the reports.

Once again, what we’re witnessing is another example of where current laws, failed. For all of the restrictive gun laws in Illinois, especially in cities such as Chicago, a loophole large enough to drive a Mack truck through, exists that made it easy for Reinking to get ahold of his guns.

The question, of course, is how much the media will cover this shooting. Will they delve into Reinking’s apparent disturbed past? Will the focus on the idiotic loophole that allowed Reinking’s father to keep the guns when cops arrived to confiscate them? Or will they engage in the usual garbage of asking the NRA about the shooting?

One thing is for sure. There won’t be any CNN town hall meetings following this shooting. After all, the shooter hails from the enlightened, liberal mid-west state of Illinois and the victims were a bunch of rednecks in the south, saved by an unarmed black man.