Barbara Bush: So Much More Than a First Lady and Mother of a President 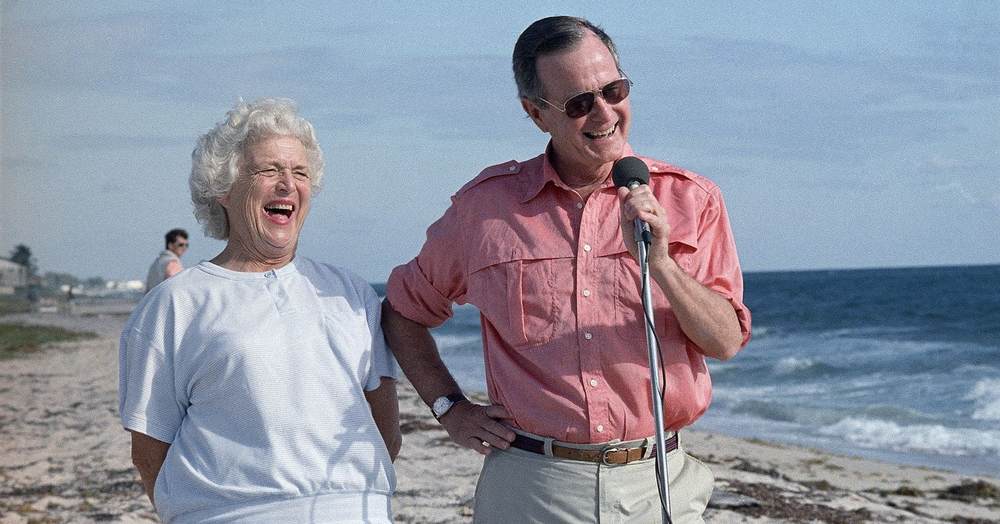 Historically, the first lady gets defined by the president of the United States. Typically rooted in the legacy of their husband, the work of a first lady often gets mixed up in the yesteryear with a nod to their life and work.

Barbara Bush, however, was different.

She forged a path different from other first ladies and never made apologies for her life and work. When people attacked her for not accomplishing anything by herself — essentially her stature came from who she married, not herself — it was her husband George who scoffed at the notion. Writing in his private diary, he said, “What’s wrong with the fact that she’s a good mother, a good wife, great volunteer, great leader for literacy and other fine causes? Nothing, but to listen to these elitist kids there is.”

Barbara Bush embraced her role as a mother and wife. While it’s passe for women to make sure people know they’re distinct from their husbands, Bush carried herself with a strength that exuded her distinction. She didn’t have to tell people, but they knew. Additionally, she and her husband didn’t allow the ugliness that can permeate Washington DC to affect them in the ways it often seems to do, today. People couldn’t understand why the Bush family got along so well with the Clinton family, despite the attacks the Clinton team heaped upon Bush. For George and Barbara, relationships were more important than politics.

While never apologizing for her role as a mother, she also didn’t shrink from stressing the importance of it to others. During a commencement address at Wellesley College, she said the following:

Those words almost seem foreign in a day and age where society believes what happens in the White House defines the lives of others. But the words also convey the fierce independence Bush had, not afraid to go against the grain when speaking publicly.

As for her other passions, nothing surpassed her enthusiasm for literacy. Spurred by her son Neil’s dyslexia, it became a critical focus in her life. In 1991, her advocacy helped pass the National Literacy Act. The law focused on teaching millions of American adults to read. She created the Barbara Bush Foundation for Family Literacy. The foundation, which focuses on teaching reading and writing to low-income households, raised and disbursed over $110 million since 1989 to various local organizations to advance its mission. Bush was an avid reader and wrote three books of her own in addition to “editing” the books of C. Fred Bush and Millie Bush, her pet dogs.

Bush was also ahead of the curve on the issue of AIDS. At a time when people, still ignorant of the disease, believed they could get infected via casual contact, she put that notion to rest when she visited HIV-positive patients in 1989. Bush was photographed cradling and kissing young HIV-positive children and sharing a hug with an AIDS infected man. She said at the time, “There is a need for compassion.”

Barbara Bush shares with Abigail Adams, the distinction of being the only woman in United States history who was the wife of a president and mother of another. That’s an amazing legacy all on its own.

But Barbara Bush was so much more than that.