If you’re not following @BenSasse on Twitter, ask yourself, “Why?”

And then kick yourself.

These days, if you’re wrapped up in politics on any level, it pays to have a sense of humor.

What’s more, dealing with some of the “spontaneous” protests over Trump decisions leaves no shortage of comedic fodder.

Case in point: The nomination of Neil Gorsuch to the Supreme Court.

Before Judge Gorsuch was even named, protesters and others of the perpetually aggrieved sect were sitting on “Go” and ready to launch into outrage mode.

Senator Sasse thought he could maybe reason with the protesters, raging outside of the Supreme Court.

Went to the Supreme Court to talk to the protesters. But it turns out to be a Mad-Lib protest.#Fill-In-The-Blank pic.twitter.com/y156wBskMf

Seriously, how invested in your righteous indignation must you be to carry a dry erase marker and what amounts to a “Hi. My name is_” placard with you to a protest?

This particular tweet response captures the spirit of the protest, perfectly:

Senator Sasse is going to be really busy for the next few years. 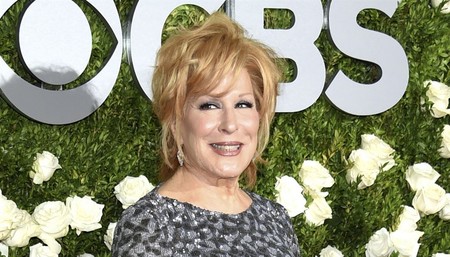