Just before lunch today, CNN came out with a story they claimed was a game changer.

Candidate Donald Trump, his son Donald Trump Jr. and others in the Trump Organization received an email in September 2016 offering a decryption key and website address for hacked WikiLeaks documents, according to an email provided to congressional investigators.

The September 4 email was sent during the final stretch of the 2016 presidential race — on the same day that Trump Jr. first tweeted about WikiLeaks and Clinton.

The email came two months after the hacked emails of the Democratic National Committee were made public and one month before WikiLeaks began leaking the contents of Clinton campaign chairman John Podesta’s hacked emails. It arrived less than three weeks before WikiLeaks itself messaged Trump Jr. and began an exchange of direct messages on Twitter.

Trump Jr. told investigators he had no recollection of the September email.

The thrust of the story is that Donald Trump, Jr. was sent an email giving him the password to an encrypted site containing hacked emails on the same day he first tweeted about the subject and before the emails had been released. This, I’m told, is really, really bad.

The key part to this story is the sourcing:

The email, which was described to CNN by multiple sources and verified by Trump Jr.’s attorney, came from someone who listed his name as “Mike Erickson.” It was addressed to Trump, Trump Jr., Trump Jr.’s personal assistant and others, and turned over to Congress as part of the documents provided by the Trump Organization.

But, unfortunately, someone let the Washington Post actually look at the email.

A 2016 email sent to President Trump and top aides pointed the campaign to hacked documents from the Democratic National Committee that had already been made public by the group WikiLeaks a day earlier.

The email — sent the afternoon of Sept. 14, 2016 [my emphasis] — noted that “Wikileaks has uploaded another (huge 678 mb) archive of files from the DNC” and included a link and a “decryption key,” according to a copy obtained by The Washington Post.

The writer, who said his name was Michael J. Erickson and described himself as the president of an aviation management company, sent the message to the then-Republican nominee as well as his eldest son, Donald Trump Jr., and other top advisers.

The day before, WikiLeaks had tweeted links to what the group said was 678.4 megabytes of DNC documents.

The full email — which was first described to CNN as being sent on Sept. 4, 10 days earlier [my emphasis] — indicates that the writer may have simply been flagging information that was already widely available.

The leaked emails had already been public for a day when the email arrived. It did not arrive over a week before the release. That actually is a very important error. But there is more:

Alan S. Futerfas, an attorney for Trump Jr., described it as one of “a ton of unsolicited emails like this on a variety of topics.”

Futerfas said Erickson was unknown to Trump Jr. or the campaign. The message was one of thousands turned over to the House Intelligence Committee and others investigating Russian interference in the 2016 election, emails that included spam and junk emails. Trump Jr. was asked about the email Wednesday, when he spent about seven hours behind closed doors answering questions from members of the committee.

“The email was never read or responded to — and the House Intelligence Committee knows this,” he said. “It is profoundly disappointing that members of the House Intelligence Committee would deliberately leak a document, with the misleading suggestion that the information was not public, when they know that there is not a scintilla of evidence that Mr. Trump Jr. read or responded to the email.”

Futerfas said that he and Trump Jr. had been required to surrender their electronic devices during the interview for security reasons. He expressed anger that details of the session leaked out before it had even concluded.

No. Donald Trump, Jr. wasn’t given advance notice of the Wikileaks hack. It was just CNN’s usual inaccurate reporting that was run with by uncritical people who hate Trump more than they value either the truth or their own reputation.

As I write this, this story is still up on CNN’s website, even though the date in it is wrong. The email was not sent until 10 days later, after the Wikileaks documents were already public. -> Email shows effort to give docs to Trump camp @CNNPolitics https://t.co/9kJORPrmKG 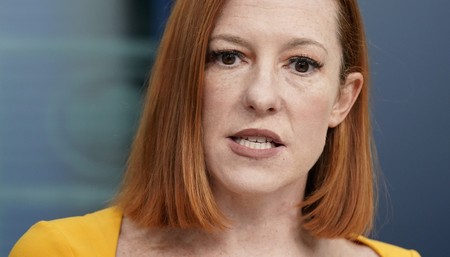 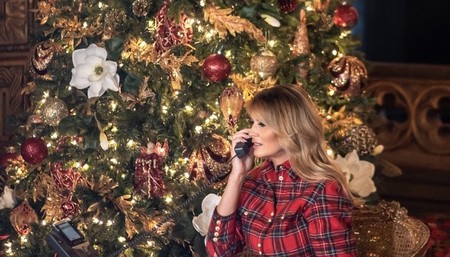 The Piece of Information That Ashley Judd Is Very 'Uncomfortable' Sharing About Her Mother's Suicide
Townhall
Biden WH earns sarcastic round of applause for FINALLY taking responsibility for something
Twitchy
Grab the Popcorn: Jeff Bezos Just Called out Joe Biden on Twitter
Redstate
Midterms 2022: Expect the Worst
PJ Media