What I watched Tom Nichols aka “@RadioFreeTom” on Twitter tell MSNBC’s “Morning Joe” panel today regarding judicial nominations – especially Supreme Court nominations – was not the dumbest thing I’ve ever heard, but it easily ranks in the top 10.

Nichols, a prominent Never Trumper who (like the rest) is sorely lacking in the self-awareness department, was discussing the battle over who President Trump would nominate to replace Justice Ruth Bader Ginsburg, who passed away on Friday after battling pancreatic cancer. More specifically, Nichols was opining on alleged Republican flip floppery on whether or not there should even be a nomination submitted and considered in a presidential election year.

After lecturing, without evidence, for about a minute or so about how most Republicans in Washington, DC supposedly are all about judicial activism and power and doing things “because they can” these days, Nichols – an advocate for destroying the Republican party in order to save it – suggested that though President Trump had a Constitutional right to present a nominee to the Senate for consideration, that Senate Republicans should operate on the “norms” system it allegedly normally does instead on this issue because muh principles or something:

.@RadioFreeTom accuses the GOP of judicial activism for seeking to fill vacant SCOTUS seat: "Senators said over & over again, constitutionally we're allowed to do this. That’s right. But the fact of the matter is our system operates much more on norms" than "written law." pic.twitter.com/BfRXXZjqUU

A diehard Never Trumper like Nichols lecturing anyone about “principles” did not go over well at all with people who are all too familiar with the notoriously disingenuous tactics of NeverTrump’s more out-front movers and shakers:

Norms expert guy is supporting the party threatening to pack the courts, do away with Senate filibuster, abolish the electoral college, increase number of states, abolish the Senate and all while criticizing the party following the Constitution. https://t.co/KdD6eCDnCq

This same fraud will tell you that voting for the Democrats who are promising to stack the court and kill the filibuster is the only way to protect “the norms.”

It’s laughable that this guy is taken seriously by anyone. https://t.co/IeLxX8GFpt

Norms like not impeaching a president along party lines? https://t.co/0DNJOimkmB

On the norm-breaking scoreboard you have Democrats threatening to abolish the EC, filibuster, pack the courts, impeach the POTUS as a delaying tactic,

and on the other you have Republicans trying to perform their prerogative to fill a vacancy.

Besides – when should “norms” ever trump written law?

Related –>> WaPo’s Jen Rubin Finally Does Something She Should Have Long Ago, and Utterly Beclowns Self Along the Way 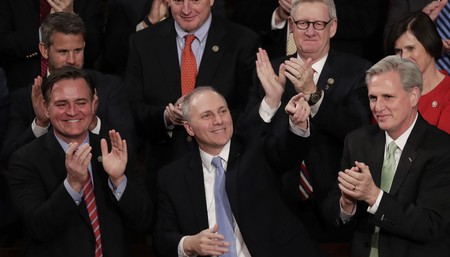 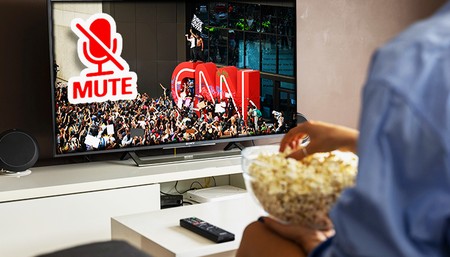 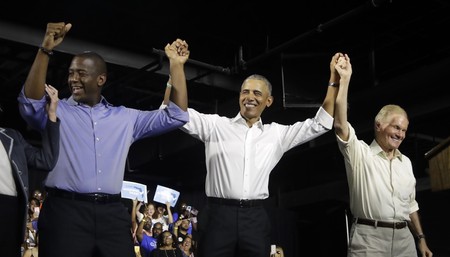