"We Deserve Answers": Kim Foxx Subpoenaed Over Her Handling of the Jussie Smollett Case

On Friday, we learned that the office of Cook County State’s Attorney Kim Foxx had the boom lowered on it by Cook County Judge Marc Martin. Martin slammed Foxx’s office over what he called their double standards between the Jussie Smollett case and unrelated case where the first time offender/defendant was being treated much differently.

On top of that, the Chicago Sun-Times has reported that Foxx is on the hot seat with yet another judicial legal eagle: Retired appellate judge Sheila O’Brien:

Cook County State’s Attorney Kim Foxx has been subpoenaed to appear in court as a lawyer seeks the appointment of a special prosecutor to investigate Foxx’s handling of the Jussie Smollett case.

Retired appellate judge Sheila O’Brien, who filed the petition for a special prosecutor, also filed a subpoena for Foxx’s top deputy, Joseph Magats, and another document requesting Jussie Smollett appear at the hearing.

O’Brien requested Foxx, Magats and Smollett produce the original documents in the “Empire” actor’s criminal case to “assure” the public “that they have not been altered or destroyed and will not be destroyed throughout this case,” court documents show.

O’Brien warned that she was going to do this in an opinion piece published by the Chicago Tribune on April 1st:

This week, I will petition the courts to appoint a special prosecutor to investigate Cook County State’s Attorney Kim Foxx and her mishandling of the Jussie Smollett case. This is exhausting, but it has to be done.

We deserve a state’s attorney who will treat the rich and the poor the same — not someone who will make decisions based upon who calls on the phone about it. Did our state’s attorney really remove herself from this case? We have a right to know.

We deserve a state’s attorney who will ask for full restitution for the money spent on cases — not someone who will waste our tax dollars.

We deserve a state’s attorney who will tell us what is happening — not seal the file so we can’t read it.

O’Brien has a pretty distinguished legal/judicial pedigree, so she’s not some lightweight just throwing accusations out there to see if they’ll stick.

That said, what would be accomplished by appointing a special prosecutor? Hot Air‘s Jazz Shaw speculates:

But still, as much as the whole thing stinks to high heaven and looks completely shady, Foxx was exercising prosecutorial discretion, wasn’t she? Law enforcement investigates, makes arrests and collects evidence, but in the end, it’s the prosecutor’s office that decides whether or not a case is viable. Can they really charge her with anything absent some stunning revelation that she was intentionally conspiring to thwart the law?

As we’ve discussed here in the past, Foxx is an elected official, not an appointed one or regular county employee. Unless she’s convicted of a crime there is no mechanism in place to remove her from office except for the voters to do so at the next election. And she’s clearly not the type to allow embarrassment or shame drive her towards resigning her post. We’ll keep an eye on what Judge O’Brien does with this mess going forward, but it may wind up all being for show.

Jazz doesn’t think Foxx can be shamed out of her office, but I believe she could be, depending on if O’Brien’s attempts at getting a special prosecutor appointed are successful.

VIP Gold Chat: There Was a Speech Last Night That No One Watched
RedState Staff 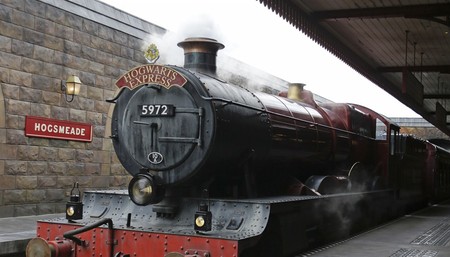 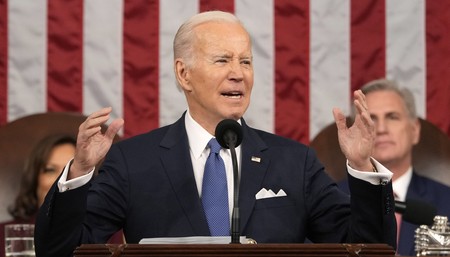 Even ABC Throws in the Towel and Busts Biden, as Some Spin His Social Security/Medicare Remarks
Nick Arama