Alabama's Other Senator Refused to Vote for Roy Moore, Cast Write-In Ballot Instead

Alabama’s senior senator, Sen. Richard Shelby, told CNN’s Jake Tapper today that he refused to vote for Roy Moore, the Republican nominee in the special election for the Alabama Senate, and cast a write-in ballot for another Republican, who he did not identify.

Shelby explained that there had been a “tipping point” with the accusations that Moore had engaged in sexual misconduct with teenage girls.

Shelby endorsed Moore’s primary opponent, Sen. Luther Strange, who had been appointed to fill the seat after Jeff Sessions became Attorney General. Shelby had told reporters last month that he was strongly leaning towards casting a write-in ballot, due to his concerns about Moore.

“I think the women are believable,” said Shelby, regarding the accusations against Moore. “I have no reason not to believe them. I wasn’t there…but there’s a lot of smoke, there’s got to be some fire somewhere.”

Shelby also said that if Moore is elected, an ethics investigation is “being contemplated,” and that “the Senate has to look at who’s fit to serve in the Senate.”

Shelby’s stance puts him at odds not only with his party’s nominee, but also President Donald Trump, who has come out strong for Moore in the final days of the campaign, including recording a robocall to urge Alabama Republicans to vote for Moore. 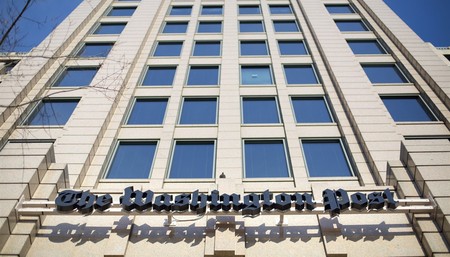