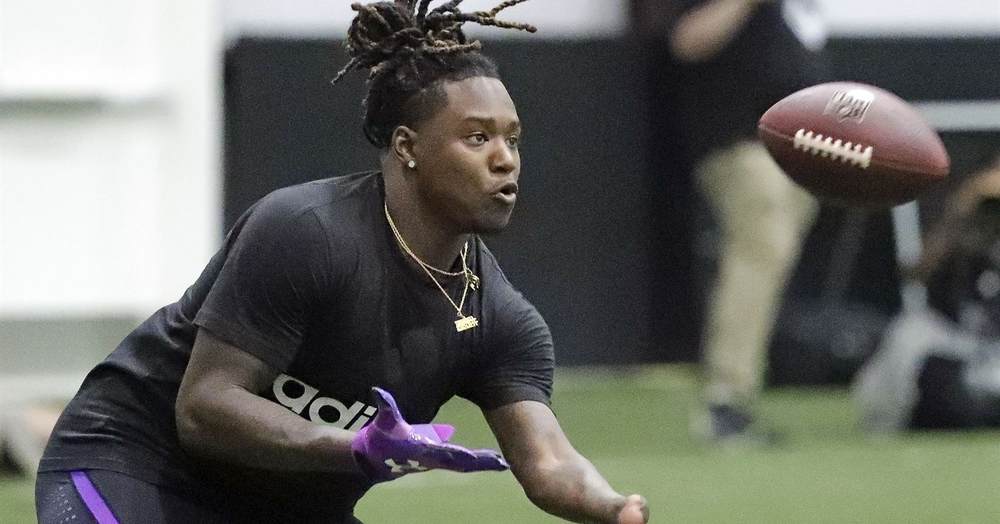 I’ll admit that while I don’t watch a lot of NFL football anymore, this news is exciting to me as a double amputee and Washingtonian — and, therefore, Seahawks fan.

Shaquem Griffin, who had his hand amputated at age four due to an amniotic band syndrome, will join his twin brother, Shaquill, on the Seattle Seahawks team in 2018.

Shaquem is the first amputee to make it onto an NFL team in the modern era. He ran a 4.38 seconds combine, which is the fastest of any linebacker in over a decade. He also bench pressed 225 pounds 20 times using a prosthetic.

Griffin’s twin, who was drafted earlier, pretty much sums up how exciting this historic moment is for disability advocates and anyone who knows missing limbs doesn’t necessitate missing out on life.

Shaquem was drafted in the fifth round and said he was speechless.

“I couldn’t breathe. I didn’t know what to say,” he said. “I was trying to get the words out, but I couldn’t talk.”

UCF LB Shaquem Griffin is one-handed and is about to get his name called this weekend 💯 pic.twitter.com/qBPhw441gh