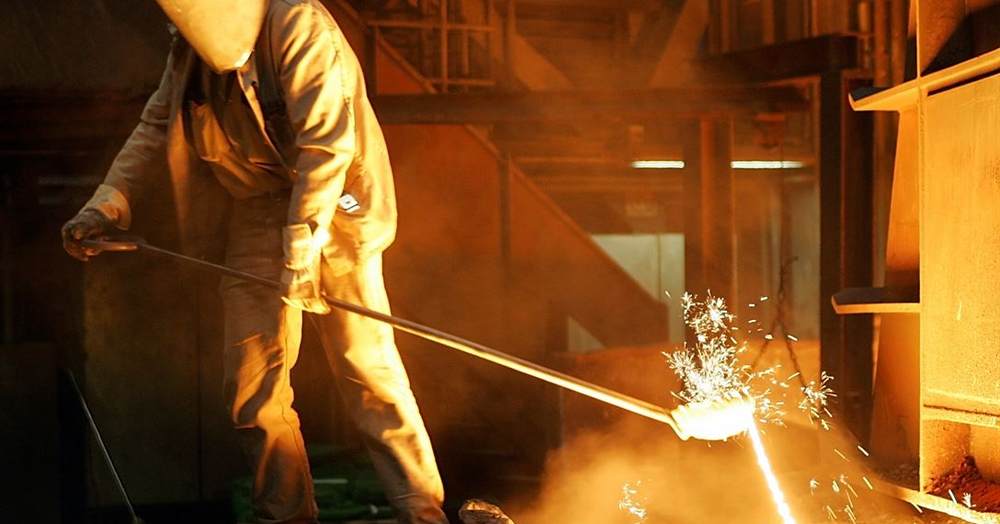 Pres. Trump said Thursday he will announce his decision on steel and aluminum tariffs during a meeting at 3:30 ET today.

A White House official, who declined to be named, told CNBC that the president on Thursday will sign a “legal paper enacting the president’s stated objectives with dates of enactment and implementation included.” Earlier Thursday, NBC News reported that if Trump were to sign a proclamation Thursday it would be largely “symbolic.”

The proposed tariffs Trump has said he wants would impose a 25 percent tariff on steel and a 10 percent tariff on aluminum. What is also being watched for is whether  our NAFTA partners, Canada and Mexico, will be given a 30-day exemption in order to have the tariffs become part of scheduled NAFTA negotiations.