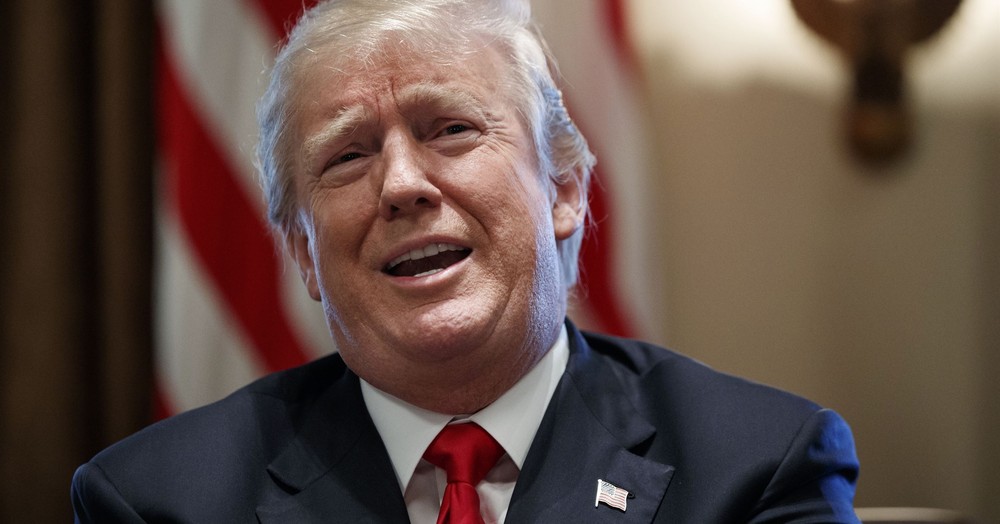 President Donald Trump referred to Haiti, El Salvador, and various African countries as “sh**hole countries” in a meeting about immigration Thursday, according to a Washington Post report.

“Why are we having all these people from shithole countries come here?” Trump said, according to these people, referring to African countries and Haiti. He then suggested that the United States should instead bring more people from countries like Norway, whose prime minister he met yesterday.

Who spilled the beans is likely an easy guess.