There’s an Old Sheriff Back in Town: Joe Arpaio To Run for Senate 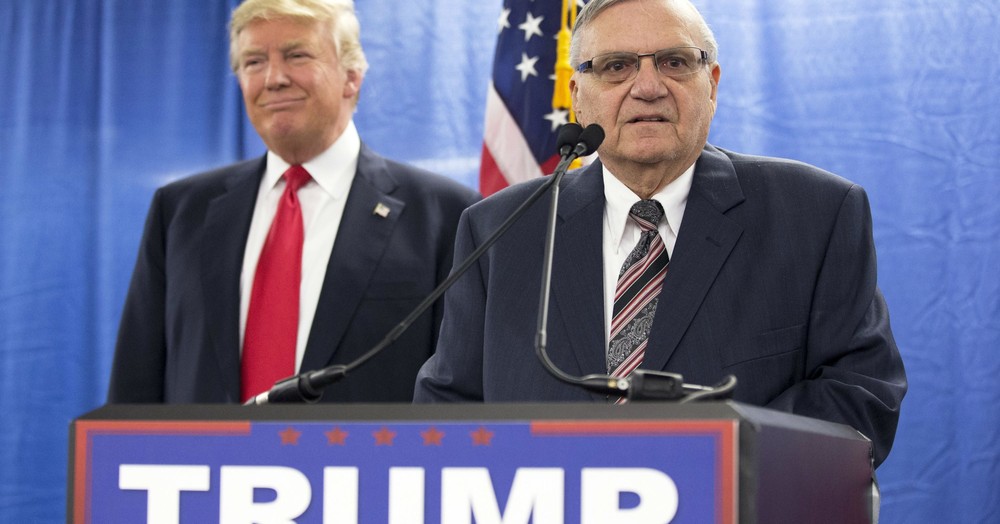 Disgraced former Maricopa County Sheriff, Joe Arpaio, has announced he will be running for Sen. Jeff Flake’s seat. Flake announced last year he would not be running for re-election, opening the field to the likes of Kelli Ward and now Arpaio.

The 85-year-old Arpaio dismissed concerns about his age and past controversies in a phone interview with the Washington Examiner.

“I have a lot to offer. I’m a big supporter of President Trump,” Arpaio said. “I’m going to have to work hard; you don’t take anything for granted. But I would not being doing this if I thought that I could not win. I’m not here to get my name in the paper, I get that everyday, anyway.”

Trump has already proved that he will jump to Arpaio’s aid and if he does, Arpaio’s ascension to at least the GOP nominee in November is essentially on lock.

The only upside of a potential Arpaio senatorship is, at his age, his tenure won’t be long.

Biden Sent McCarthy a Staff Memo to Negotiate the Debt Ceiling. It Did Not Go Well.
Townhall
Ryan Long stunningly and bravely reveals 'the harassment men have to deal with at the gym'
Twitchy
BOMBSHELL: FBI Searched the Penn Biden Center in November, White House Misled the Public
Redstate
Insanity Wrap: We Need to Talk About That Trans Figure Skater
PJ Media