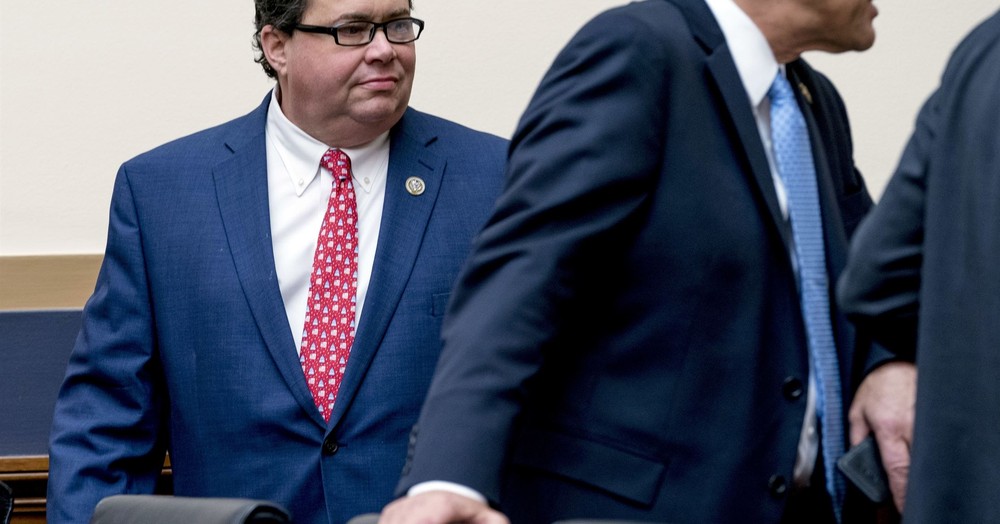 Rep. Blake Farenthold (R – Texas) reportedly won’t be seeking a fifth term in 2018, due to ongoing allegations he sexually harassed and created a hostile work environment for female staffers.

Farenthold is currently under investigation by the House Ethics Committee over a sexual harassment claim and subsequent settlement in 2014. Another former aide, Michael Rekola, has also come forward to the Ethics Committee with allegations that Farenthold was “verbally abusive and sexually demeaning to aides.”

In a phone interview with The Washington Post, the chairman of the Republican Party in Nueces County, Tex., Mike Bergsma, said, “I spoke with his campaign manager, and he confirmed Blake will not run for reelection.”

However, according to the Texas Secretary of State’s office, Farenthold missed the deadline to withdraw his name from the primary race on March 6. The seat is still considered safe for Republicans as Farenthold won by 22 points in 2016. However, given what we’ve seen in Alabama and Oklahoma this year, an open seat is fair game.