Look, the news that the extinct-for-the-area white-throated needletail bird had been spotted in Scotland – only to be promptly sucked into a wind turbine, accompanied by the screams of horrified amateur ornithologists – should not be surprising. Wind farms are Giant Scythes Of Swinging Doom, when it comes to birds.

Look, the bottom line is this: birds are, by and large, not the most intelligent animals on the planet*. Wind turbines are large spinning blades of metal designed to move as fast as possible without detaching, and then go spinning off into the countryside**. When the two groups struggle for the same airspace, the birds lose. Repeatedly. This might be chalked up to the old saying of Think of it as evolution in action, except for the absolute boondoggle that is wind power. Essentially, we’re paying people to make and operate inefficient power generators that kill birds.

The problem here is that expecting a Greenie to deny wind energy is like expecting a Roman Catholic to deny the Virgin Mary. And I apologize in advance to my fellow Catholics for making that particular analogy; but it really is a matter of purely religious faith among the environmentalists that wind power is somehow the miracle cure for all our power needs…

*Yes, yes, you could almost trust some parrots with the franchise. Notice that they’re staying the heck away from wind turbines, yes?

**This… does not always work.

Elections Are Steadily Becoming a Battle of the Sexes, According to New Data
Brandon Morse 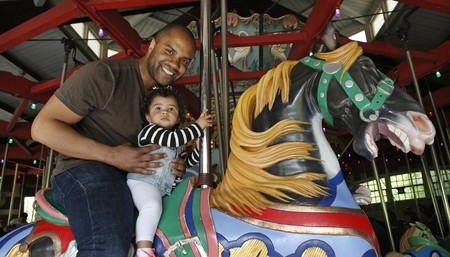 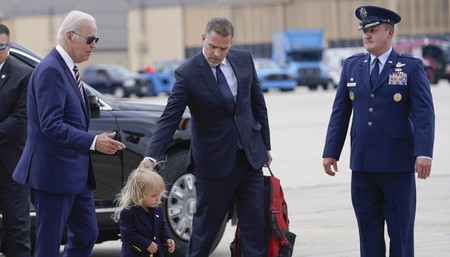 BREAKING: Feds May Have 'Sufficient Evidence' to Charge Hunter Biden
Townhall
The Atlantic: 'The South is everywhere now, and so are its worst political pathologies'
Twitchy
Brave Reporter Does the Unthinkable During Contentious Interview With Stacey Abrams
Redstate
Here's What Happened When a Concerned Mom Dressed Like Drag Queen at a School Board Meeting
PJ Media