Say it isn’t so… CNN has been hit with a discrimination lawsuit by two African-Americans. Don’t expect this to get the headlines that Gretchen Carlson’s lawsuit against Fox News generated, but it’s happening, none the less.

The Hill is reporting:

Two African-American employees have filed a class-action lawsuit against CNN, Turner Broadcasting and its parent company, Time Warner, alleging racial discrimination.
The two plaintiffs in the lawsuit are identified as Celeslie Henley and Ernest Colbert Jr. Henley is a former executive administrative assistant at CNN, while Colbert is still employed by Turner as a senior manager at TBS.
“The current workplace culture utilizes practices that discourages or prohibit minorities from exercising their rights under employment discrimination statutes,” they allege in the lawsuit, filed on Wednesday.

They go on to say:

The new 40-page class-action lawsuit includes data provided by Turner. That data, according to the suit, shows that “salaries paid by Turner and/or CNN to African-American compared with salaries paid to Caucasian employees reveals dramatic differences in pay in similarly situated employees of different race. Upon information and belief, the pattern exists throughout the company.”

The data also shows that promotions for African-Americans to high levels within the organization are nonexistent, according to the lawsuit.

This isn’t the first discrimination suit against Turner properties, just last year a $50 Million lawsuit was filed by DeWayne Walker. Walker claims he was discriminated against for being black as well. There are two other cases pending against CNN for discriminatory practices in the system.

What does seem to be missing is the normal media outrage reserved for Fox News. With the plaintiffs piling up perhaps CNN will get the scrutiny it deserves on the handling of race discrimination, but I wouldn’t hold my breathe. 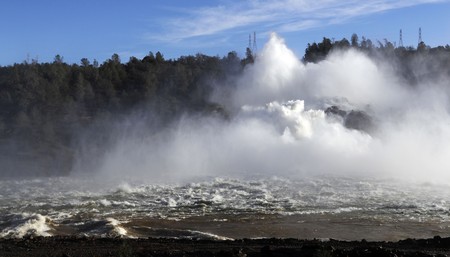 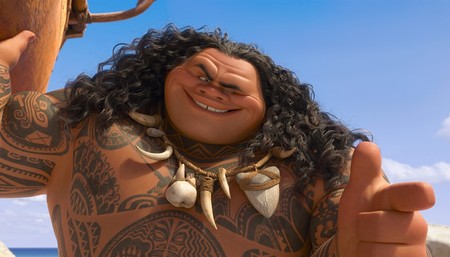 Here Ya Go: Hire 'Thanksgiving Bouncers' to Test Guests for COVID — Before They Enter Your House
Mike Miller 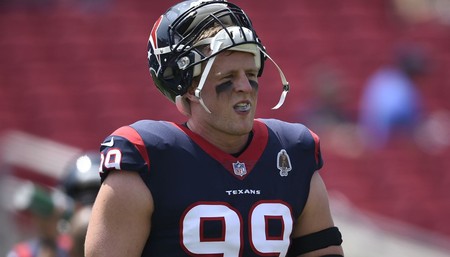 How Did This Ever Get Published? NYT Video Takes a Blowtorch to Blue States
Townhall
WATCH: LeBron James goes FULL KAREN, gets Pacers fans kicked out of the game
Twitchy
California School Presses Kidnapping, Burglary Charges Against a Mom Who Legally Signed Her Child Out of School
Redstate
The Morning Briefing: Happy Thanksgiving...No, Really
PJ Media