“Pure Applesauce”: Why ObamaCare is so Stupid in 298 Words 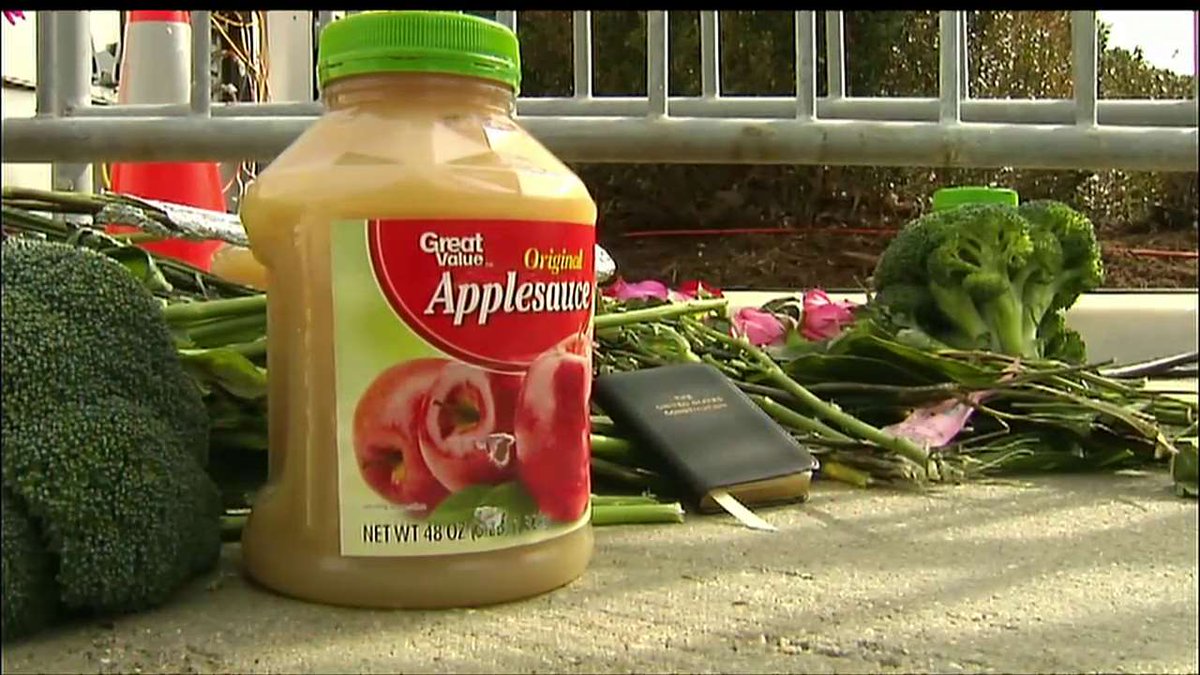 One of Justice Scalia’s most memorable moments came in a compelling dissent to one of the recent ObamaCare cases.  He cut through the majority opinion’s ambiguous, contorted, and complex legal justification for upholding the “SCOTUScare” exchanges in just two words: “Pure applesauce.”

Pondering the brilliance of his wit and rhetoric (that even his staunchest critics on the Court acknowledge) got me thinking about the inexorable absurdity that is ObamaCare.

While exceeding the brilliant brevity of 2 words, consider this analogy.

What if instead of the societal ill of people lacking medical care, ObamaCare were to instead tackle the problem of hunger.  Here’s how it would work.

It would force people who are too poor to buy good food (but not poor enough to get food stamps), under threat of tax penalties (which they also couldn’t afford), to purchase gift cards to grocery stores.  Not food, gift cards.

It would require you to purchase these gift cards monthly, at least 9 months a year, or face tax fines and penalties.  You would not however be forced to use these gift cards nor would it matter if you needed them, but any unused gift cards would be completely valueless the next year.

Recognizing that this would cause financial strain on those who were already financially strapped, it would mandate that states establish their own grocery stores, or in the alternative, the federal government would set one up.  Does this drive down the price of food? No, but that’s irrelevant.  However, the government would give you a $5 coupon toward the purchase of a gift card to any of these grocery stores.

A paternalistic government forcing a mandate they can’t afford on the American people, and it still doesn’t fix the real problem.

And there you have the stupidity of ObamaCare.

Matthew Clark is Senior Counsel for Digital Advocacy with the ACLJ and Contributing Editor at RedState. Follow Matthew Clark: @_MatthewClark.