Famed Nickelodeon Producer OUT After Years of Pedophilia Rumors

Last October, in the wake of the Harvey Weinstein scandal I reported on the disturbing story brewing over at the popular kids network Nickelodeon.

Producer Dan Schneider has been responsible for some of Nick’s biggest hits over the last 20 years, including iCarly, Kenan & Kel and Victorious. You may also recognize him as the fat nerd from the 80s sitcom Head of the class.

Schneider was their superproducer, but rumors of his perversions have floated around for years. All of the accusations can be found in this post but to recap, Schneider has alleged “fondness” for the underage girls he casts in his shows. He also has a strange foot fetish that has crept into his storylines involving young girls and there have been many rumors that he may have even fathered the baby of Jamie Lynn Spears, who was a Nickelodeon star until she was forced to quit her show because of her teenage pregnancy.

After Harvey Weinstein revealed the dark underbelly of Hollywood perversion, the heat was turned way up on what other perverted things might be going on behind the scenes. “An Open Secret” – released in 2015 – shot up from hundreds of views to millions of views as curious fans flocked to see their expose of Hollywood pedophilia.

How has this all stayed so quiet for so long?

Well, it looks like Dan Schneider has finally met his end as Nickelodeon superproducer. On Monday the network announced they were finally parting ways with Schneider.

The statement was unsurprisingly cordial but as we’ve come to learn, Hollywood always has more to the story.

BREAKING: Nickelodeon officially parts ways with Dan Schneider. DHD reports "multiple complaints of abusive behavior against Schneider filed by members of his staff" "Under a cloud of suspicion over the treatment of some younger stars." "Well documented temper issues for years."

Deadline confirms Schneider has been “under a cloud of suspicion” for many, many years.

But along with all his success, for years Schneider had been under a cloud of suspicion over the treatment of some younger stars of his shows. Among the things that have raised eyebrows are his tweeted photos of the toes of his young female stars. Additionally, there have been issues with bloated budgets and long production days on Schneider’s shows.

Schneider has had well documented temper issues for years. I hear there was a flareup last week when Schneider — along with the show’s cast and crew —  was informed that Game Shakers, was not getting renewed for a fourth season and that Austin & Ally creators Kevin Kopelow and Heath Seifert’s new Nick series, Cousins for Life, would move into its production space in the Nickelodeon-owned Burbank studios where Schneider’s series had been based exclusively for the past few years.

It is clear that Hollywood has a pedophilia problem, something the #MeToo movement has conveniently ignored. Was Schneider no longer able to run from the evidence? Was Nickelodeon just waiting until his contract was up to cut ties or do they know something? Is there even more we haven’t heard?

Given the recent history of Tinseltown it seems likely. But for now, there are probably many people breathing a sigh a of relief that they don’t have to go to work with Dan Schneider tomorrow. 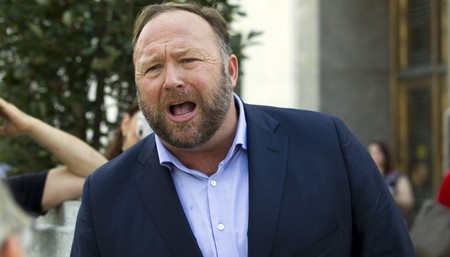 Alex Jones's Lawyer Accidentally Sent a Digital Copy of His Phone to Opposing Counsel, and the J6 Committee Wants It
Joe Cunningham 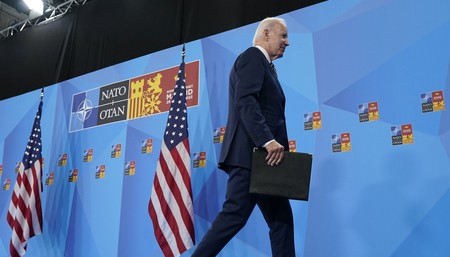 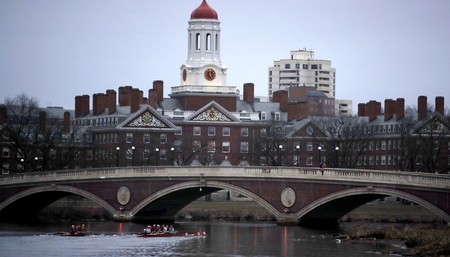 California Understands Something Important About Indoctrination