Trump Is Indefensible in His Praise of a Dictator

The summit in Singapore this week was certainly a step in the right direction when it comes to neutralizing the threat from North Korea.

But as we know, it’s a long way from handshakes and signatures to confirmable denuclearization. This is our hope, but it remains to be seen whether reality will match our lofty expectations.

Since the scheduled encounter, President Trump has behaved in a disappointing – and downright horrifying – way. More than once he has heaped praised upon the brutal dictator of a starving, ravaged country.

And despite what the president’s cheerleaders will screech, his behavior is absolutely indefensible.

Take for example his statements to FOX News’ Brett Baier:

President @realDonaldTrump on Kim Jong Un: "He's a very smart guy, he's a great negotiator, but I think we understand each other." #SpecialReport https://t.co/zyzto9D0bJ pic.twitter.com/KfIh8PcIEK

This is neither pro-life nor conservative, and President Trump should not be supported in this speech. There is no excuse for this kind of language.

I’m sure there are plenty who need a reminder of the atrocities that exist within North Korea. Somehow, the distance from the horror and the obsession with the MAGA mentality pushes all of it out of their mind. So I’ll help.

Mr. Kim rules with extreme brutality, making his nation among the worst human rights violators in the world.

Prisoners are starved, forced to work, tortured and raped. Reproductive rights are denied through forced abortions and infanticide. Some are executed — sometimes in public. Hundreds of thousands of political prisoners have died in the camps over the past 50 years,

Since Mr. Kim assumed power in 2011, taking over from his father, Kim Jong-il, he has consolidated his power through executions. In the first six years as leader, he has ordered the executions of at least 340 people, according to the Institute for National Security Strategy, a think tank arm of the National Intelligence Service.

In 2016, Kim Yong-jin, the deputy premier for education, was killed in front of a firing squad after showing “disrespectful posture” in a meeting. Hyon Yong-chol, a general over the armed forces, fell asleep in a meeting. He was executed with an antiaircraft gun.

Oh yes, such a tough guy. What a success story!

Give me a break.

Naturally, the Trump sychophants, not all that different from Obama sycophants of past years, trip over themselves in defense of the above statements. And again, we’re reminded that these cultists, who prize winning over principle and popularity over morality, now dominate the GOP. There is no excuse for their uncritical infatuation.

Actually, let me back away for a second and consider this toughness.

Remember Otto Warmbier, the American student who was arrested and imprisoned in North Korea…for taking a flag? The regime was just being tough. Remember him crying in a courtroom as a North Korean judge sentenced him to fifteen years of hard labor?

Remember that after seventeen months of detention he was released in a comatose state with his brain turned to mush and died not long after? Wow, the toughness.

The problem with Trump’s statements is that they generalize and sanitize what should be a black and white issue. Kim Jong Un is a ruthless dictator who follows in the footsteps of brutality. This is the definition of “sadistic”, not “tough.”

I hope that the nuclear threat in North Korea completely disappears. While looking toward that goal, I also require our country and its leader to responsibly discuss the reality of the murderous menace named Kim Jong Un.

We also owe it to the unknown men, women, and children who live short, tortured lives at the hands of a “tough guy.”

The views expressed here are those of the author and do not represent those of any other individual or entity. Follow Kimberly Ross on Twitter and Facebook. 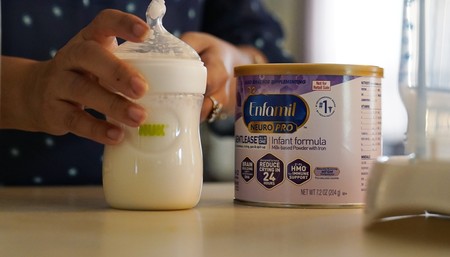 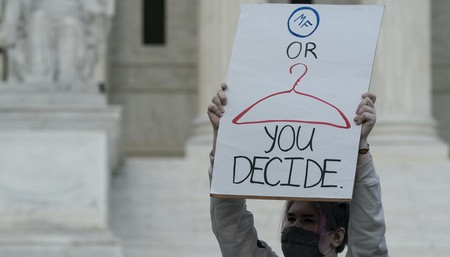