Just over a week ago, we reported on California’s Senate Bill 663, which would allow elected officials who are recall targets to obtain a list of the names and addresses of everyone who signed the recall petition, for the purpose of (emphasis mine):

California Democrats – who, of course, are the ones pushing this nonsense – received a massive backlash after introducing the bill, and not just from Republicans. Even though it wouldn’t have applied to the Gavin Newsom recall, the optics were terrible, and Republicans promised immediate lawsuits.

Amazingly (but probably after a few polls were conducted), sponsor Sen. Josh Newman (D-Orange County), who was the target of a successful recall a few years ago, withdrew the bill. It’s gone. Bye-bye….

The bill to expose the name and address of Recall petition signers has been withdrawn. Thanks to everyone who spoke out against this latest abuse.

Whether or not the Newsom recall effort is successful, expect to see this issue come up again after California Dems have had time to come up with Plan B. 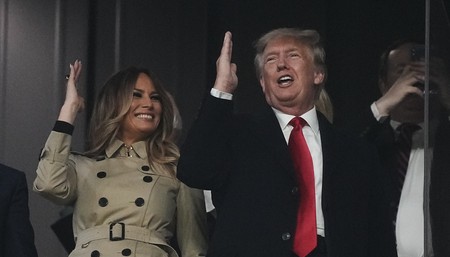 How the Highland Park Shooter Reportedly Obtained His Guns Is Beyond Ridiculous
Townhall
NBC News' presidential historian floats theory for why Highland Park gunman had been in Wisconsin
Twitchy
Those US Oil Reserves Joe Biden's Tapping to Lower Our Gas Prices Are Going Overseas
Redstate
The Morning Briefing: LOL, Trump Is Still the Democrats' Daddy
PJ Media