Conservatives have been ill-served by a prevailing conventional wisdom pertaining to flaccid incumbent Republicans.  The conventional wisdom dictates that every incumbent should automatically enjoy a rubber stamp for 6 more years in the Senate unless he/she is plagued by some egregious scandal or overtly votes with the Democrats on almost every major issue.  If we continue down this path of reauthorizing failure in the primaries, elected Republicans will never have an incentive to represent the ideals of those who elected them.

One of the most underappreciated political dynamics of this cycle is that the entire fight for the Senate will be fought in states Mitt Romney carried by a healthy margin – states like Alaska, Montana, Louisiana, Arkansas,  and South Dakota.  Moreover, almost all of the Republican incumbents up for reelection this cycle are from solid red states.  Presumably, the composition of the electorate in 2014 will be even more favorable for us in these states than in a presidential year.  Perforce, Obama and the Democrats will be on the ropes, especially if they continue to promote an agenda headlined by Obamacare, amnesty, and abortion on demand.

As such, we are confronted with two choices.  We can continue automatically rubber stamping the reelection of every Republican in office or we can use the next few months to encourage competition in the primaries so as to best utilize our most conservative states to elect principled conservatives in the general election next year.  We are now entering a historic period of competitive primaries, and that should be our focus for the remainder of the year.

Now that conservatives have been tantalized by real leadership from conservatives like Ted Cruz and Mike Lee, there is no turning back.  This is what we should aim for in every primary, especially in the states that are in play this cycle.  Ted Cruz and Mike Lee have shown the difference between merely voting conservatively at the very end of the fight vs. giving voice to conservatives before the battle is over.  Every legislative battle is won or lost long before the voting begins.  So all these unprincipled con men in the Senate who vote the right way during the sixth year of the cycle, all the while doing nothing to fight the battle in the media and on the Senate floor, should be forewarned.  As Erick noted earlier today, we must beware the Hatch Effect.

Instead we should look to augment the Cruz effect in the upcoming primaries.

Just ask yourself this question – are you happy with the status quo of the Republican leadership? 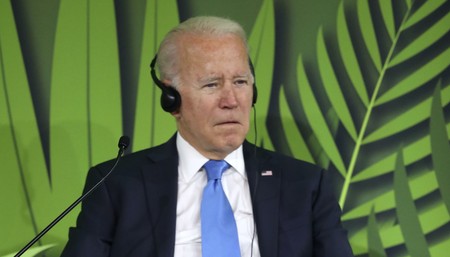