Sen. Ted Cruz goes after the ever un-presidential Donald Trump making the case that the Donald cannot be trusted to make appointments to the U.S. Supreme Court because of his Liberal Democrat-like support of partial birth abortion.

A new Cruz ad entitled “Supreme Trust,” mentions four hot button issues that have been and may return the Supreme Court’s docket. Watch the ad:

A narrator Lists issues that have come before the Supreme Court.

“Life, marriage, religious liberty, the Second Amendment. We’re just one Supreme Court justice away from losing them it all.”

The ad then cuts to footage from Donald Trump’s 1999 interview with Tim Russert on “Meet the Press.”

Russert: But you would not ban it?

Trump: No. I am pro-choice in every respect.

Narrator: We cannot trust Donald Trump with these serious decisions.

Never forget what a horrific procedure partial-birth abortion is. Generally performed in the second or third trimester, during which a fetus is partially removed from the womb, and its skull is punctured or crushed. 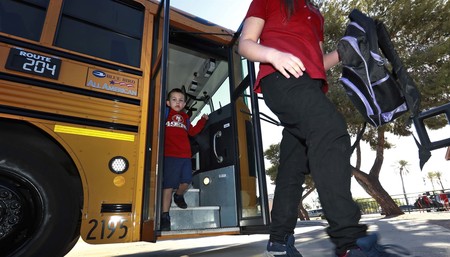