This Cell Phone Company Has Conservative Priorities and Values In Mind, Not 'Social Justice' Activism

Whether it’s Target promoting transgender bathroom rights or the Susan G. Komen foundation donating to Planned Parenthood, we know that businesses do not often stand up for conservative values. Until today.

Meet Patriot Mobile, a phone company that will always support conservatism and American values. Started in 2014, Patriot Mobile was created as an alternative to other major phone carriers—many of which donate to liberal causes and politicians.

Patriot Mobile’s founders were frustrated when Credo Mobile, a phone company that “fights for progressive social change,” donated millions of dollars to Democratic candidates’ campaigns in 2012 and unseated five Republican members of Congress. The founders decided to create their own company to counter Credo’s donations to the political Left.

“You have to pay for a phone every month, so why not spend your money with a company that shares your values?” Patriot Mobile asks.

Patriot Mobile donates five percent of users’ monthly bills to a growing roster of conservative organizations, including the Family Research Council, the National Rifle Association and Americans for Prosperity.

“You do not pay a premium for this or charged extra,” according to the Patriot Mobile website. “Our goal is to offer you the highest quality mobile phone service at the lowest possible price while still supporting causes that you believe in.”

The company sells smartphones from the top brands and provides 4G LTE coverage across the country for remarkably low prices. The various plans even have patriotic names—“Liberty,” “Life,” “Freedom of Speech” and more.

RedState is proud to announce Patriot Mobile as a sponsor of the eighth annual RedState Gathering in Denver, Colorado, which runs August 12-14.

“As part of our commitment to Mobilizing Conservatives, we are proud to be sponsoring and attending the RedState Gathering,” Patriot Mobile said in a statement. “We look forward to connecting with the folks in attendance and giving them an opportunity to join a mobile phone company that actually shares their conservative values!”

For additional information on speakers, agenda and ticketing for the 2016 RedState Gathering, visit redstategathering.com. 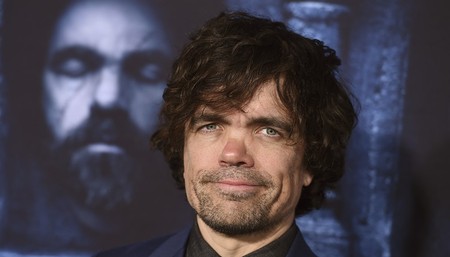