Who you gonna believe? Trump, or your lyin’ eyes?

Trump spokesperson, Mike Cohen, went on CNN to tell some jokes, and one of those was this knee slapper about how all the polls indicating that women do not like Trump are a complete fabrication.

“I’m gonna be honest with you, I don’t agree with any of those polls, and any of those numbers.” said Cohen. “Um…the media, the liberal media comes after Mr. Trump on everything.”

“You know what? The poll is, as far as I’m concerned, manipulated.” said Cohen.

You can watch the video below.

That’s right, folks. All the polls are lies, because reasons. This means the WSJ, Quinnepac, and even Fox polls are all manipulated by liberals. As I’ve reported before, women disapprove of Trump by a wide margin over Cruz, and for a good reason. The man just can’t seem to come off as anything but a pig when dealing with the fairer sex.

What’s more, both Trump and Cohen know full well he’s not doing well with women. If he’s not, then I guess that he’s just wheeling his wife out on campaign stops, and his umpteen hundredth interview with Sean Hannity, for giggles. She’s telling everyone in the crowd during speeches that “No matter who you are, a man or a woman, he treats everyone equal,” because no one really needs that reassurance, it’s just fun to say.

The writing is on the wall, and in bright red lipstick. Women don’t like Trump, and this blatant lie on Cohen’s part is because of one of two things. Either he thinks we’re dumb, or he’s dumb. So which is it, Cohen? 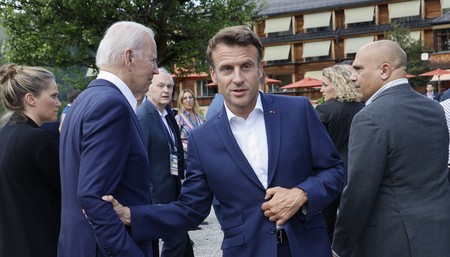