While votes are still outstanding and challenges are still being pursued, some Republicans are throwing in the towel completely. That’s not exactly surprising, as virtue signaling is a favorite pastime among many on the right. Instead of just waiting for things to be finalized, Mitt Romney and Jeb Bush have rushed to not only crown Joe Biden, but to also assure all of us what a great person he is.

In other words, they decided to remind everyone why Trump took over the GOP in the first place.

Ann and I extend our congratulations to President-elect Joe Biden and Vice President-elect Kamala Harris. We know both of them as people of good will and admirable character. We pray that God may bless them in the days and years ahead.

That’s an obvious slap at Donald Trump, who Romney has routinely accused of lacking character. Of course, Romney’s praise ignores that Biden supports abortion until birth, something I thought Republicans cared about. But no worries, he’s got admirable character or something. See how quickly these people are willing to throw you and your beliefs overboard to fluff a fellow establishment figure?

Let’s also remember that Joe Biden personally destroyed Romney in 2012, accusing him of wanting to re-enslave black people. That sounds like something a man of admirable character does right? Never mind the more recently exposed corruption that clearly shows the Biden family is absolutely not one of high character. But Mitt Romney will do Mitt Romney things. He’s always there to give a stern denouncement to a fellow Republican, and likewise, he’s always there to lavish compliments on Democrats no matter what they do to him.

Congratulations to President-elect Biden. I have prayed for our President most of my adult life. I will be praying for you and your success. Now is the time to heal deep wounds. Many are counting on you to lead the way.

You know, it’s odd. Why was it not the time to bend the knee and heal deep wounds a year ago? Why is it that Republicans are only expected to bring about unity when they lose? This call would have been just as relevant to make under President Trump. Instead, we saw no chastisement of Democrat behavior from Bush during that time. But now, let’s all heal or something.

To be frank, this is exactly what pushed so many Republicans to the edge in 2015 and leading into the 2016 election. We were sick and tired of playing by a different set of rules. We were tired of always having to lose gracefully while the other side spits in our face. We were sick of never winning on policy because to fight was icky and not proper.

The republican party of old is so weak and part of the grift to take your money and send your sons to wars.
Guys like this are the reason @realDonaldTrump could stomp right on in and take over your party. This tweet is proof that they’ll roll over to the Dems no matter what. https://t.co/wYNWqHcPY4

I’ll end with this. Republicans are not going back to what you see in those above tweets. Yes, we can be fair, but congratulating Joe Biden and calling him a man of character after he trashed Trump voters for the entire campaign? Yeah, not gonna happen. Instead, Republicans are going to fight him tooth and nail to make sure he pays a price for winning the election, if he does indeed win the election. That may lack a certain decorum to Jeb Bush, but it’s the reality of the party now. GOP voters are not going back to being doormats so the Mitt Romneys of the world can feel virtuous and hold power they never wield to help their supporters. Those days are long gone. 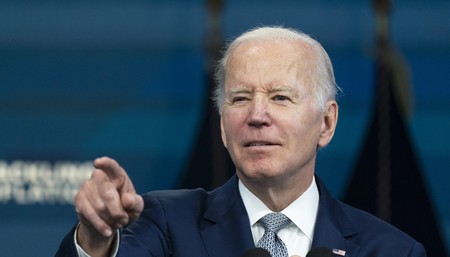 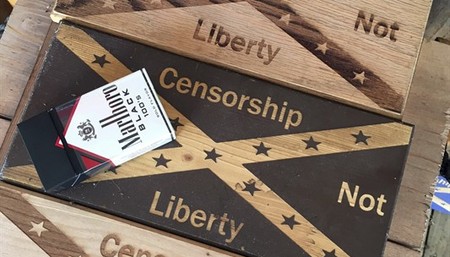