If it feels like we are having to push out a lot of these types of stories, it’s because the media just won’t stop pushing out bad reporting. If you want background on the Trump-Ukraine “scandal,” you can click here, here, and here.

With that out of the way, let’s talk about a supposed bombshell that landed yesterday from The Washington Post. In it, they claimed that Intel Chief Joseph McGuire had threatened to resign because he was so worried that Trump was going to try to make him cover up grave wrongdoing.

“Officials say” is simply code for partisans feeding bunk information to mainstream news outlets, knowing there will be no consequences when they are proven wrong. There appear to be no standards at all in regards to how the press use said “officials.” If it’s critical of Trump, it’s fit to print.

Want proof? The above story collapsed in just 30 minutes.

Let’s start with the fact that they gave the White House only six minutes to respond before running to print that garbage.

This is actually not true. And we would have gone on the record to say that if the @washingtonpost had given us more than 6 minutes (literally) to respond. https://t.co/5EBnBlShbK

Of course, Grisham works for Trump, so what she says isn’t dispositive. The debunking didn’t stop there though. Soon, McGuire himself came in and crushed the report.

If McGuire had really threatened to resign, he’d have no reason to lie here. In fact, this would be his chance to bask in the glory of media plaudits and back slaps. Instead, he immediately came forward and said it was nonsense.

And if you read The Washington Post’s story, it’s clear they simply made the charge up based on supposition.

"In essence, Maguire was serving notice that he intended to cooperate with lawmakers unless the White House moved forward with a legal case to prevent him from doing so, the officials said."

"In essence": seems like WaPo or anon officials were extrapolating a threat to resign. https://t.co/ASp0ODSkaT

“In essence” is not a journalistic standard outside of the halls of orange man bad.

AG Conservative offers some good advice on the matter.

Example: This story was refuted by the subject within 30 minutes of being published. They added his denial, which means the story makes no sense now. Imagine if WaPo has waited until they got him or someone on record before publishing. https://t.co/sEb9bcviSr

While AG is right, I think he’s not being cynical enough. They aren’t making mistakes or failing to vet claims properly. They know this stuff is crap and run with it anyway. As I said, there are no consequences.

Yet, these same outlets want you to now trust them in their leaks about the coming whistle-blower complaint. They got almost everything wrong leading up to the transcript’s release. They couldn’t even get this story about McGuire right. Heck, I’ve already got a story around lunch coming on yet another media report being shown to be false. They are putting out more fake news than we can keep up with here. 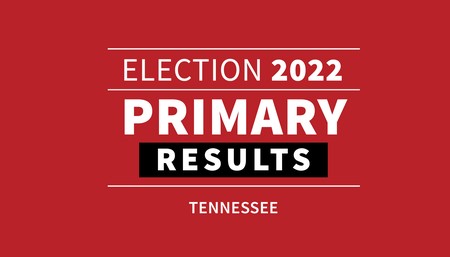 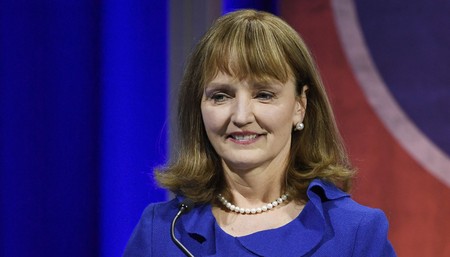 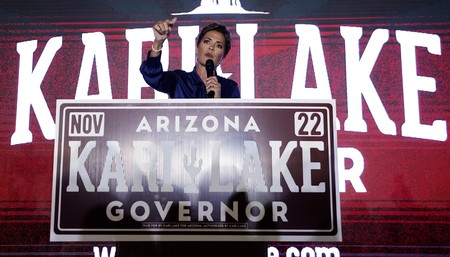 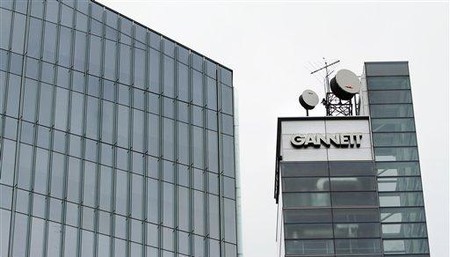 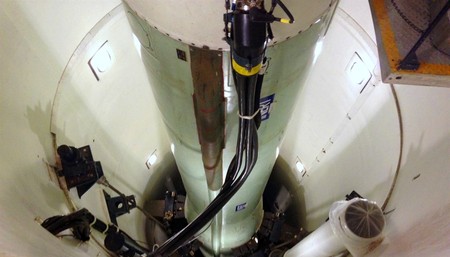