As Susie Moore covered yesterday, AOC did an Instagram Live video that was interesting, to say the least. Aside from crunching food over a riff about the draft, she got into how the Green New Deal is just like the civil rights movement or something. She also compares herself to Martin Luther King Jr. for reasons that escape logic.

On Instagram live, AOC just compared climate change and the world ending in 12 years to the civil rights movement and people protesting against African-Americans… pic.twitter.com/6fcC74h5ny

So @AOC is on Instagram Live assembling furniture while speaking off the cuff about how she believes that she has a moral responsibility to fight for what's right, even if people call her an extremist. "People don't realize Martin Luther King was a democratic socialist."

MLK was an extremist too!

It must have been really hard for AOC to be upper middle class, go to Boston University, become a do-nothing bartender, and then be elevated to Congress for absolutely no logical reason. That’s a rough path to tread.

Really, though, I can’t imagine African-Americans look too kindly on this kind of nonsense. Most claims of appropriation are dumb, but in the case of historical oppression, it’s simply not acceptable to hi-jack someone’s past pain and use it to promote your modern politics. Especially from the comfort of your ritzy New York apartment while sipping expensive wine. It’s insulting and disrespectful to those that actually suffered. That goes for the civil rights movement, the Holocaust, or any other similar historical event.

The Federalist goes a step farther and asks if there’s something actually wrong with AOC.

The oddest moment came when Ocasio-Cortez compared those who oppose her Green New Deal, or at least some kind of aggressive fight against climate change, to people in the 1950s and 1960s who opposed civil rights for black Americans…

…There is one key difference between Ocasio-Cortez and Trump. Trump has been a celebrity for nearly half a century. AOC has been a celebrity for a bit more than six months. Fame and adoration, as much as many people seek them, can be dangerous things. They can alter the mind and one’s perception of oneself. Many who are thrust into such a situation have a great deal of trouble dealing with it.

It is unclear why Ocasio-Cortez thought it was a good idea to pour a drink, turn on the camera, and invite the world into her apartment last night. Perhaps it was all planned, part of a strategy to make her more relatable. But it doesn’t seem that way; it didn’t feel prepared or purposeful.

I think that’s a good bet. Her “I’m the boss” routine is clearly a product of an over-inflated ego. Her meteoric rise to notoriety has left her without a firm grasp on the realities of both her personal situation and that of the country. Just because she decrees something or jots down some vague points about cow farts in a resolution doesn’t mean that problems are actually solved. Watching her behavior, this appears to all be a game to her. A way to raise her profile and nothing more.

People will naturally make the comparison to President Trump. But as The Federalist points out, Trump was a successful businessman and had been in the public eye for 30 years prior to politics. That’s not quite the same situation as a bartender rising to fame within six months. That does things to people and they aren’t usually good.

In the meantime, we are left to combat the insane policy positions that she’s helping to mainstream. Weird Instagram videos are one thing. Destroying the economy is another. 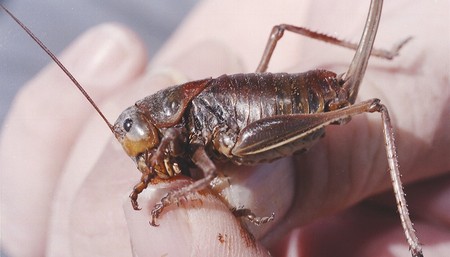 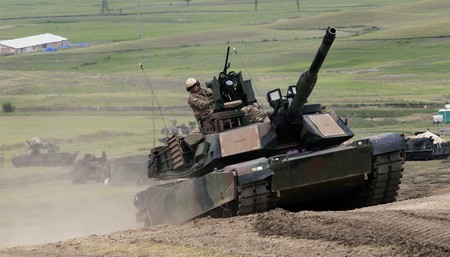