If there is one thing we know about Donald Trump, it’s he favors loyalty above all else. Trump’s firing of Comey came as a result of the former FBI director not willing to say publicly what he told Trump privately — that he was not under investigation by the agency.

When Attorney General Jeff Sessions recused himself from the Russia investigation, Trump was apparently livid. Following that move Trump dressed down Sessions, one of his most loyal supporters, on Twitter multiples times. Many believed it was Trump’s attempt to get Sessions to quit since he was too much of a coward to do it on his own.

Now, it looks like something else may be afoot:

Pruitt, the former Oklahoma attorney general, is “very interested” in the spot, three people with knowledge of the situation told Politico. “He has expressed that on a number of occasions.”

That’s really all it’s about. Whoever dropped this information knows how Trump operates. He’s going to see this and start mulling it over as something he thought up.

With Trump, one never knows. But people understand he operates in the moment. Trump is a transaction president. He could decide to replace Sessions with Pruitt at a moment’s notice just because he believes it will have a favorable result for the Russia investigation. 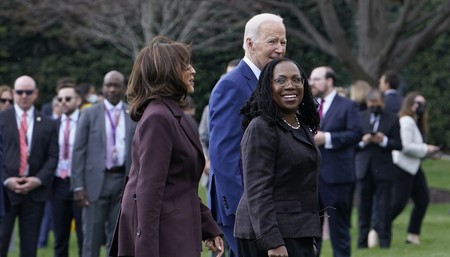