The NFL Drops New Guidelines for Thursday's Draft, and They Aren't Colin Kaepernick-Friendly 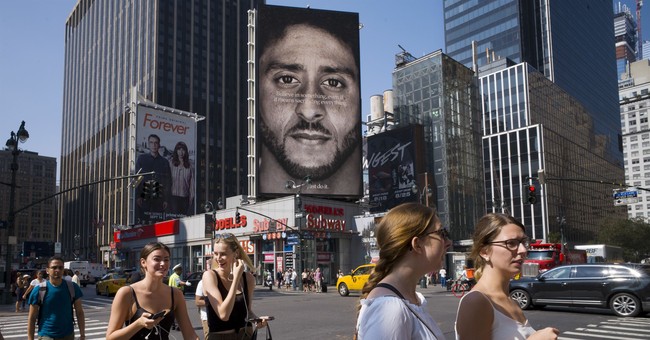 The NFL has issued new guidelines for 2020’s draft, and a kibosh is being put on politics.

As reported by the New York Post, for Thursday’s virtual draft, aspiring athletes should “show up” to the selection ceremony sans-inappropriate-message. That is to say, the new rules prohibit shirts with sexual or violent content, garb that promotes non-NFL-affiliated brands, and clothing serving up political statements.

Commissioner Roger Goodell will finally be able to announce picks this year without getting booed, but anyone thinking of still dissing him, the league or anyone else in it is out of luck. Prospects cannot wear anything that includes “disparaging depictions of the NFL” or “derogatory statements regarding the NFL, its owners, employees and/or NFL partners,” according to the memo.

And they’re keepin’ it clean:

No racial, religious or ethnic slurs, explicit language, or libel or hate speech. And even more specifically, no “obscene, pornographic (or escort services), violent (including firearms or other weapons), or sexual imagery.”

Also barred are tobacco, drug, and alcohol promotion, along with any attempt at a sponsorship — no Powerade shirts, fellas. And nothing related to that other NFL (Nutty Fights over Legislation) — politics:

Anything featuring political statements is not allowed, nor are any references to alcohol, drugs, tobacco products, gambling products, “illicit substances or activities,” pharmaceuticals or “dietary and/or nutritional substances and products commonly referred to as ‘energy drinks.’”

As observed by The Daily Wire, the league’s perhaps trying to set a tone — no more Colin Kaepernick shenanigans.

Back in May of 2018, beleaguered by controversy and tanked ratings amid players kneeling during the National Anthem, the league’s commissioner tried to hammer the whole to-do, as Mr. Goodell relayed to ESPN:

“We want people to be respectful of the National Anthem. We want people to stand — that’s all personnel — and make sure they treat this moment in a respectful fashion. That’s something we think we owe. [But] we were also very sensitive to give players choices.”

It seems a reasonably good idea to nip any divisive aspirations in the bud, before they cause a problem this time around. Surely the last thing Americans wanna see any time soon — having gone through a quarantined shutdown thanks to a virus attacking the nation — is anything resembling disrespect for the U.S.A.

Any sort of political protest might not be well-received.

But however it goes, the upcoming season won’t be the National Football League you’re used to.

The NFL is planning on having something of a “regular season,” and players are reporting to virtual “summer caps” this week. Like other professional sports leagues, however, how games are played and managed is likely to change. NFL games may be played in a single stadium or group of stadiums and will likely be played without an audience. Sporting events are included in the final phase of the White House’s “reopening plan” — a phase that the U.S. isn’t expected to reach until sometime in 2021.

Man, is this proving to be a very, very strange year.

Back to the dress code, it’s probably not to Colin Kaepernick’s liking; he enjoyed wearing his opinions on his sleeve.

I mean, his socks:

According to Colin Kaepernick, Nike’s Betsy Ross sneakers portraying the original American flag is an “offensive symbol due to its connection to a time when slavery was legal”, yet his anti-police socks portraying police officers as pigs are not offensive? Wake up, America! ‼️‼️ pic.twitter.com/kMlzGqD2LI

Will the Pandemic Lead to a Surge of American Innovation? One Billionaire Thinks So 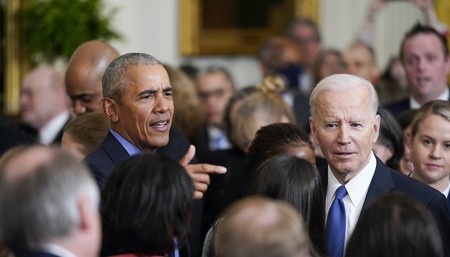