Vaccinations, and Anti-Vaxxers, As Explained by a Comic Strip

As reported by streiff in this post that you need to read, Donald Trump has nominated may have reached out to an anti-vax nutter to for a commission on vaccines. This is either a gross appeal to the paranoid in his base, or an example of his own point of view. Either is bad.

Vaccinations, however, are good. They do not cause autism. But if you’re having trouble convincing any #MAGA faithful near you (and yes, the absolute devotion to all things Trump will make them doubt vaccines, whether it’s traditionally a lefty problem or not), here’s a comic strip that may make it a bit easier to make your case.

This is via Imgur.com.

This strip is a few years old and has been going around the internet for some time, but it’s still a useful introduction for people who don’t know what they are talking about. Share it, and maybe help save lives. That’s unfortunately not an overstatement. 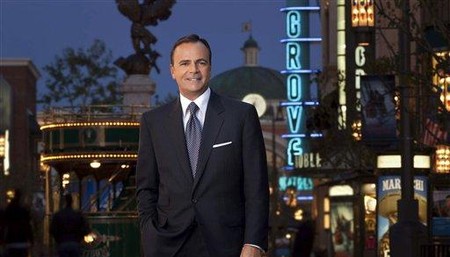