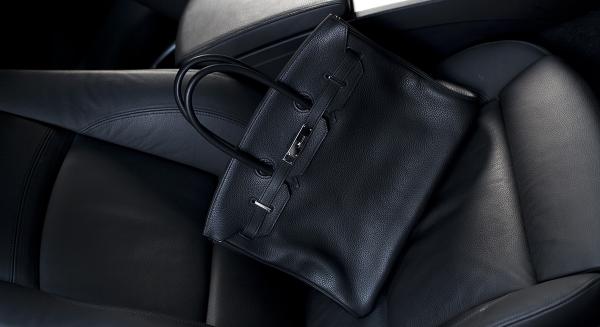 Looking through the pictures of an Hermes runway show can be almost anticlimactic – we know that Jean Paul Gaultier is going to do something brilliant and that Hermes only uses the absolute best in luxury materials and finishes. They’ve set such a high bar for themselves that even though the team behind the brand almost always turns out brilliant work, I find that the attitude tends to be, “Of course it’s good. It’s Hermes.” Their perfection can feel repetitive at times.

For Fall/Winter 2010, however, Hermes did something that had a few people wrinkling their noses. Instead of the traditionally luxurious inspirations that we’ve seen them use recently, Gauliter went for a collection based on The Avengers and Emma Peel and created a retro superhero fantasy covered in the finest black leather. I’m not one of those people that’s going to question them – I adored it, from beginning to end. It may have used more leather than some people would have preferred, but leather goods are their bread and butter – why not extend that to normal garments, as well?

As for the bags, you really can’t go wrong with an enormous black crocodile Birkin. Or black croc anything – it was abundant in this show. The tiny Kellys attached to umbrella handles were adorable and irreverent, so long as you only intend to use the umbrella as a walking stick. The regular-size studded Kellys felt a little like they were grabbing on to the tail end of a trend, but the studding was fine enough that the bags still looked fairly fresh and desirable. 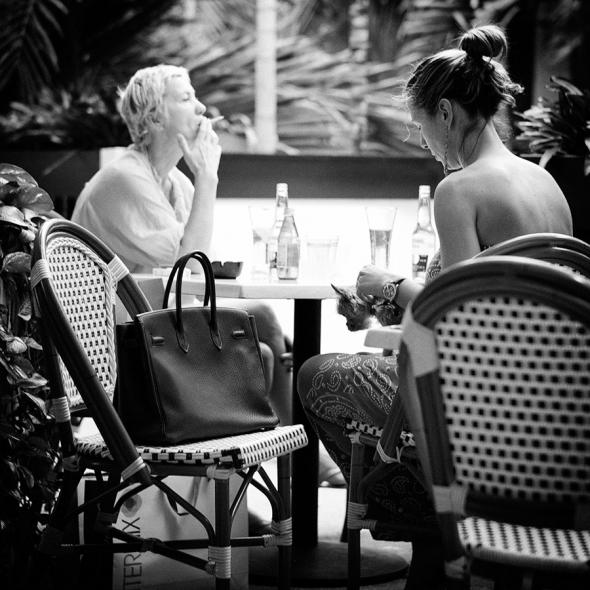 As Maxine Waters Calls for Riots in the Streets to Continue, Minnesota National Guardsmen Shot At
Townhall
Enemy of the people? Utah journo goes to paramedic's house to ask about his $10 donation to Kyle Rittenhouse
Twitchy
Conservative Women Are the Happiest People in America: Any Guesses Who's Unhappiest?
Redstate
Dr. Fauci Does Damage Control on Sunday Show Circuit After Getting Torched by Jim Jordan
PJ Media