The Watercooler ~ Psst...GOP...get a clue, it's time to seize the narrative already 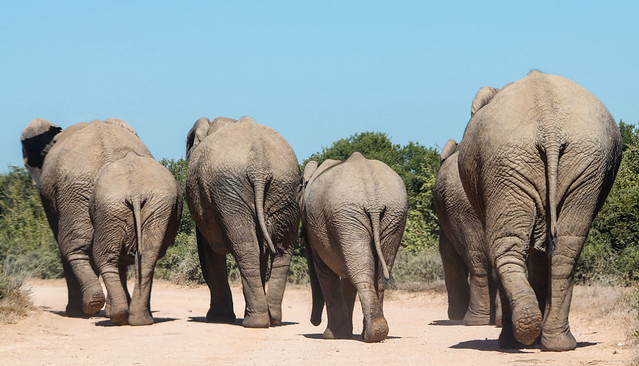 Hey, GOP! Listen up. We are all watching what you are going to do with your newly won power. Most of us in the sane, sober and non-naive conservative/tea party wing of the party, don’t trust the establishment as far as we can throw them. Not only that, we realize that you are even more capable of leading from behind than Obama. Especially when true conservatism threatens your ability to reward the crony capitalists, embedded lobbyists and professional consultants you prefer and are so comfortable working with.

We don’t really care what we have to do to motivate you to listen to us, and we have no intention of sitting idly by and watching you fritter away the momentum we just helped you win.

In other words, it is time for you to listen to what we have to say, or else. Your days of going back to the same-o same-o after elected, thinking no one will pay further attention to what you do, are over. We are still super angry, will never forget what you did to us in Mississippi, and have no intention of ever caving on our core principles. In case you haven’t noticed, the more you suppress us, the more we grow and mature, and the stronger we get.

So, for starters, how about seizing the moment and beginning a campaign to use every public appearance by every Republican Congresscritter to reeducate Americans regarding U.S History and the beauty of our Constitutional Republic? No long, condescending lectures, just brief teaching moments to remind Americans what really makes America so unique? You might even explain to them just how much you all have screwed Americans over by ignoring the Tenth Amendment, finding new federal powers for yourselves in Article 1 Section 8 of the Constitution (such as establishing the DOE, EPA, HUD, just for starters…essentially enabling the biggest farce of all…Obamacare). Explain the basics to Americans. Tell them that our Founder Fathers never intended for the federal government to meddle in and control every crevice of Americans’ lives like you are doing today.

And don’t downplay the role Republicans have played in making the mess. Eat some crow, humbly acknowledge you are guilty of getting drunk with power and reckless with expansion, too, and lay out a clear plan for what you are going to do about it. Show some cajones, true grit…and prove to us that you really get what we are saying.

Governor Scott Walker made pretty much the same points in this piece yesterday:

Republican governors across the country, not just in Wisconsin, have gotten things done over the past four years and are leading the way forward for the Republican Party and for America. That is why voters last week responded to their leadership, increasing the number of states led by Republican governors from 29 to 31.

Republicans in Washington need to follow the same path. Put up or shut up.

We will be waiting to hear an answer from you. Soon.